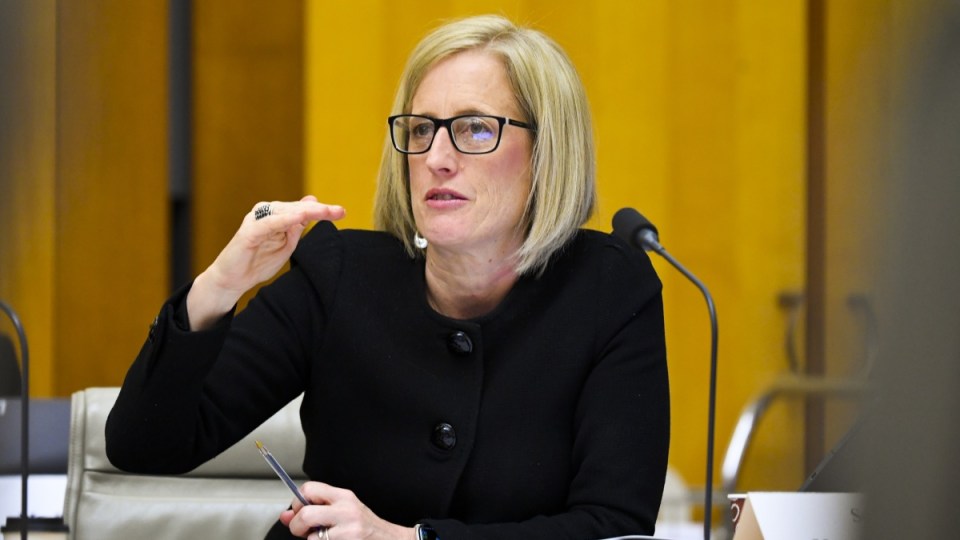 A royal commission should be set up to examine Australia’s handling of the COVID-19 pandemic, a Senate committee has recommended.

The calls for the commission, which would examine the preparedness for future virus waves and pandemics, was one of 19 recommendations made by the COVID-19 Senate committee, which handed down its final report on Thursday.

Among the other recommendations were the establishment of an Australian centre for disease control, the federal government being required to report to Parliament every two years on pandemic preparedness, and an expert review into the impact COVID-19 had on aged care.

The report also called for the Commonwealth to work more closely with states and territories to be more consistent on disaster mitigation and response.

The committee’s chairwoman, Labor senator Katy Gallagher, said there had been multiple government failures in relation to the pandemic.

“Some of the problems with the response, some of the failures from the government, has lengthened the lockdowns and we’ve had significant outbreaks as a result of them,” she told reporters in Canberra.

“On those grounds alone, there is a need for a royal commission.”

Senator Gallagher said she had yet to bring up the idea with shadow cabinet, as to whether Labor would commit to such a royal commission if it wins the next election, due to be held in May.

Although the COVID-19 committee has held dozens of hearings, Senator Gallagher said a royal commission would go further.

“This report can be an important building block or a resource for a royal commission,” she said.

“A royal commission is required partly because we’ve spent hundreds of billions of dollars … in economic responses, and over $40 billion in our health response.”

The report also called for greater transparency, including releasing the minutes of previous and future meetings of the Australian Health Protection Principal Committee, which is made up of the country’s chief medical officers.

The Therapeutic Goods Administration’s powers to address misinformation during public health campaigns should also be reviewed.

“More accountability and transparency on decisions is better for ensuring public trust in what’s going on,” Senator Gallagher said.

“There’s no doubt that there was a level of secrecy in decision making.”

The Senator also accused the government of not being open and transparent with information to the committee as hearings continued during its two-year course.

However, the committee’s deputy chairman Liberal senator James Paterson said it eventually became a vehicle for partisan attacks on the government’s handling of the pandemic.

“The Morrison government’s response to the COVID-19 pandemic, guided by the medical experts, has delivered one of the lowest rates of loss of life and one of the strongest economic recoveries in the world,” he said in the report.

“Our response to the pandemic has followed a uniquely Australian path, getting the balance right between our health and economic objectives.”

Ahead of the coming winter, where case numbers are expected to spike, Senator Gallagher said it was critical the advice from the report be heeded.