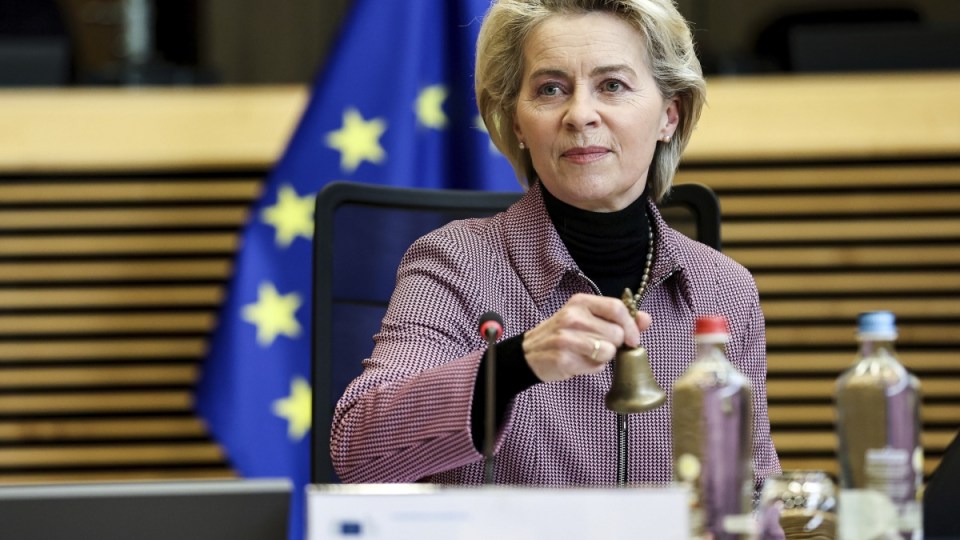 The European Commission has proposed new sanctions against Russia over its invasion of Ukraine, including a ban on buying Russian coal and on Russian ships entering EU ports, and said it was working on banning oil imports too.

“We all saw the gruesome pictures from Bucha and other areas from which Russian troops have recently left. These atrocities cannot and will not be left unanswered,” said the head of the European Union’s executive, Ursula von der Leyen.

“The four packages of sanctions have hit hard and limited the Kremlin’s political and economic options. In view of events we need to increase our pressure further,” she said in a speech posted on Twitter.

We need to sustain utmost pressure at this critical point.

So today we are proposing a 5th package of sanctions. pic.twitter.com/GEuPQf0Wgr

She said the proposal entailed an EU ban on imports of coal from Russia worth 4 billion euros per year, and a full transaction ban on four key Russian banks, including the country’s second-largest, VTB.

“We are working on additional sanctions, including on oil imports, and we are reflecting on some of the ideas presented by the member states, such as taxes or specific payment channels such as an escrow account,” Ms von der Leyen said.

The EU will also ban Russian vessels and Russian-operated vessels from accessing EU ports, though there would be exemptions for agricultural and food products, humanitarian aid and energy.

Ms Von der Leyen said the 27-nation bloc will also stop imports of Russian wood and cement as well as seafood and liquor worth in total some 5.5 billion euros annually.

It will exclude Russian companies from public procurement tenders in EU countries and add further individuals to a list of people whose assets in the EU will be frozen and who will not be allowed to enter the EU.