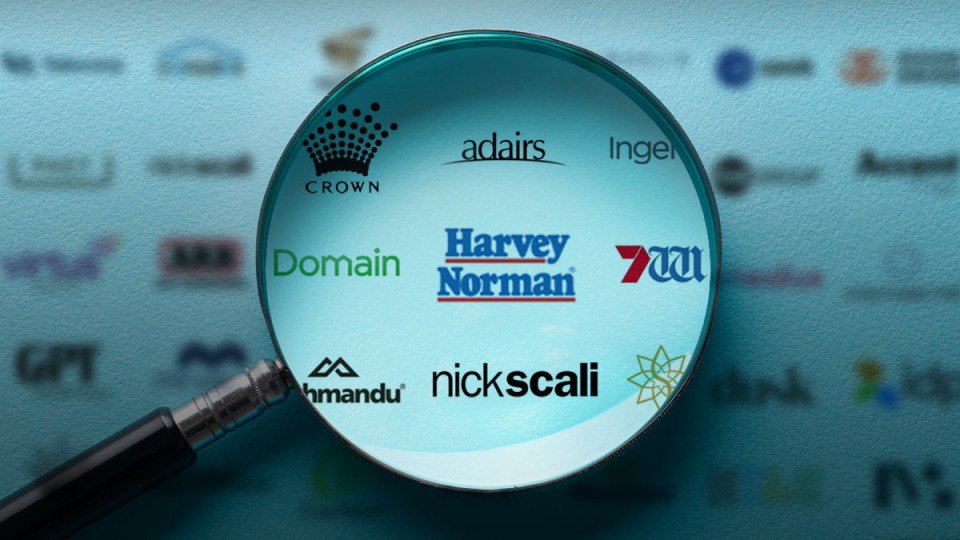 The scandal-plagued JobKeeper scheme was largely delivered effectively by the ATO. Photo: TND

The federal government’s pandemic support scheme was largely delivered effectively despite some shortcomings, the independent auditor has found.

JobKeeper was designed at the start of the pandemic to keep Australians in work by supporting COVID-affected businesses with payments of $1500 per employee per fortnight.

About $89 billion in JobKeeper payments were made during the course of the scheme.

The tax office, which was tasked with administering the scheme, took an average of four days to process a claim.

But the audit report found the ATO did not implement all of the compliance and integrity measures as intended.

One such measure was for employees to be paid before their employer was reimbursed by the ATO.

In a sample of 49 compliance cases on this measure, 15 cases were closed “without evidence that the risk that the client receiving JobKeeper payments was not paying their employees had been addressed”.

While the ATO conducted reviews on recipient’s proposed decline in turnover, the audit also found inconsistencies in documentation “did not provide strong assurance on the assessed eligibility of entities that were reviewed”.

The audit report raised concerns with the evidence asked for and received by the tax office showing a company receiving the JobKeeper payment met the relevant decline in turnover test.

In September 2021, the ATO reported it had identified $470 million in JobKeeper overpayments of which $180 million had been waived.

“A more structured approach for documenting the reasons for exercising discretion on JobKeeper overpayments would have provided more transparency and accountability for the use of public funds,” the audit report said.

But overall, the audit office found despite shortcomings in some compliance areas, the ATO was largely effective in administering the JobKeeper scheme.

The report made no recommendations to the ATO or the Treasury department for improvements to their processes.

‘Respect and expect’: Coalition to cut public service funding
Second booster shots rolled out to older and vulnerable Australians may be the new normal
Today's Stories