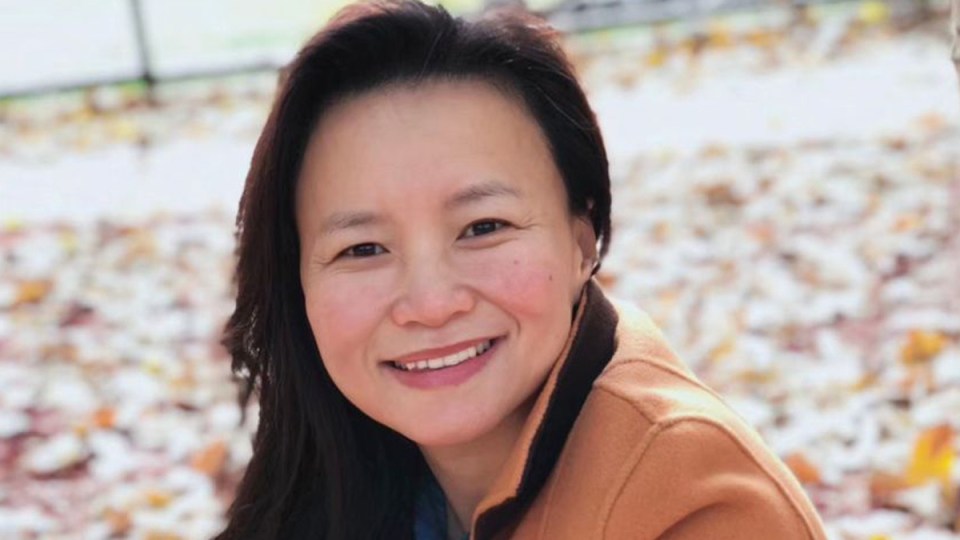 Cheng Lei has spent 19 months behind bars on charges her family say are trumped up.

Australian journalist Cheng Lei will be tried in China on espionage charges next week after spending more than 19 months locked up in a Beijing jail.

Ms Cheng, who worked as a television anchor for Chinese state media for a decade, was detained in 2020 and formally arrested a year ago and accused of illegally supplying state secrets overseas.

She will be tried in the Beijing No.2 People’s Intermediate Court at 9am next Thursday, Reuters confirmed with sources who did not want to be named.

She could face anywhere from five to ten years behind bars to life in prison.

Australia has previously said it was concerned by a “lack of transparency” over the case, and Ms Cheng’s family has said they are convinced she is innocent.

China’s foreign ministry did not immediately respond to a request for comment, but has said previously Ms Cheng’s rights were being fully guaranteed.

She has been separated from her children, now aged nine and 11, who were visiting their grandmother in Australia when she was detained.

Ms Cheng was born in China but moved with her parents to Australia as a child.

She built a television career in China, first with CNBC and later as a television anchor for China’s English-language channel CGTN, and is a high-profile member of the Australian community in Beijing.

Diplomatic relations between Australia and China have worsened in recent years, after Canberra called for an international investigation into the source of the pandemic in 2020 and Beijing responded with trade reprisals.

Miranda Kerr and Snapchat co-founder husband to pay off millions in college debt
Is News Corp following through on its climate change backflip? My analysis suggests not
Today's Stories