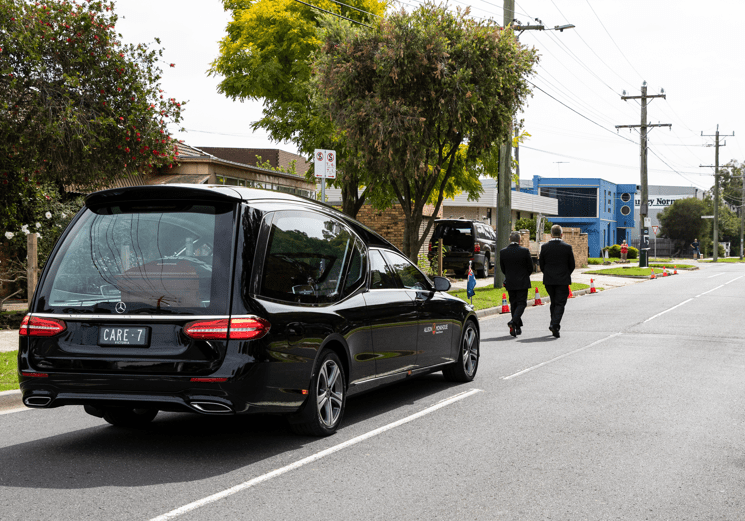 For a man whose colourful life was lived in the spotlight, Shane Warne’s Sunday funeral in Melbourne was a decidedly private gathering of his best friends, teammates and family.

About 80 guests, including the spin king’s three children, Jackson, Brooke and Summer, and parents Keith and Brigette, made their final goodbyes to the cricketing legend and devoted dad.

Warne, 52, died of a suspected heart attack on the Thai resort island of Koh Samui on March 4.

There will be a state memorial at the MCG on March 30, where the wider public will be able to pay their respects to an Australian icon.

The ground’s Great Southern Stand will also be renamed in Warne’s honour.

The cricketing legend’s death little more than two weeks ago led to an outpouring of grief from around the world, as well as those closer to home.

Always one of the boys

St Kilda Cricket Club coach Glenn Lalor spoke on Saturday of his time playing with Warne in the early 2000s.

“Every time Shane was available he would love coming back and playing with us, which was great,” Mr Lalor said.

“The boys appreciated playing with a legend.

“He was just an everyday bloke that just wanted to be around and enjoy the day. He was never hard to deal with, he was always fun.”

Mr Lalor said Warne made sure even elite cricket retained a sense of joy.

“He had a point of difference,” he said. “There’s a lot of professionalism, I suppose, in cricket now, but he just kept it real.”

Club president Paul Ryan said: “Shane was the greatest cricketer our club has produced in its 168-year history.

“However, just as importantly, he was also a great friend to many at our club and supporter of our club.

“Shane is, and will continue to be, greatly missed, (but) we are very conscious that our loss needs to be kept in perspective with the devastation being felt by his children and family.”

‘He kept it real’: Closest friends and family lay Shane Warne to rest at private ceremony