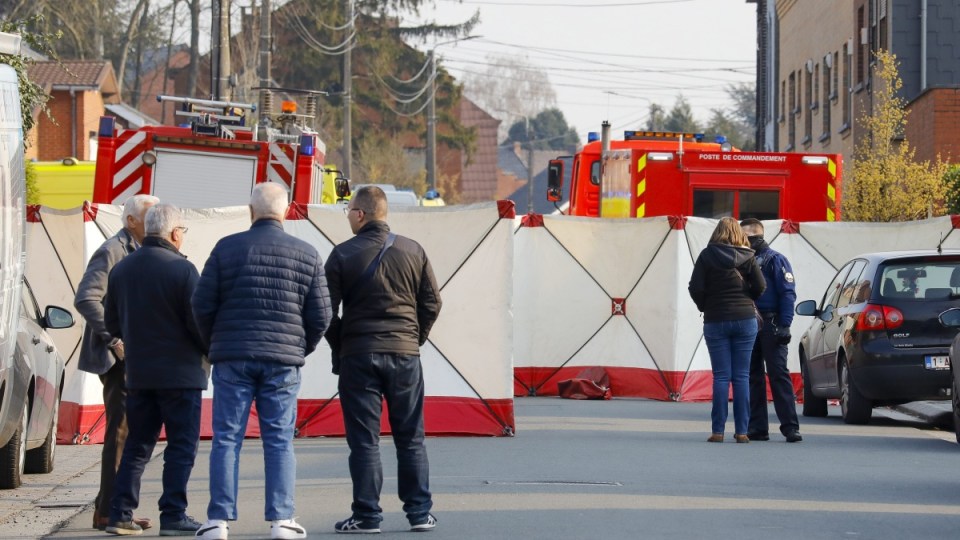 Four people were killed and others injured when a car drove at high speed into a group in Belgium. Photo: EPA

A vehicle has been driven at high speed into a group of Belgian carnival performers who were preparing a parade for the Strepy carnival, killing four people and badly injuring seven others, Belgian media says.

Those in the vehicle, which local media said was a car, were detained.

The cause of the incident early on Sunday was not immediately known.

The incident occurred in the southern Belgium village of Strepy-Bracquegnies about 5am, RTBF said.

The village is about 48 kilometres south of Brussels.

My hearts & prayers are with the people of #Belgium after a car hits a crowd celebrating Carnival in Strépy-Bracquegnies killing 4 people & injured more than 30. My heartfelt condolences & wishing a speedy recovery to those injured #Solidarity ⁦🇻🇪🇧🇪 https://t.co/8wlTYwS9Ag

French language media outlet RTBF has reported that six people had been killed, more than 20 had been seriously injured, and nearly 70 people affected.

It said the group of performers had just left the town’s Omnisports hall to go, via the Rue des Canadiens, towards the centre when the collision happened.

It was the first time the carnival had taken place in two years after it was cancelled in 2020 and 2021 because of the COVID-19 pandemic.

News site Bel RTL quoted Jacques Gobert, mayor of the neighbouring town of La Louviere, as saying about 150 people were gathered to get ready for the annual folklore parade, involving costumes and drums, when the vehicle appeared.

“We heard an immense noise … and the car literally went into the group of people,” said Bel RTL reporter Fabrice Collignon, who witnessed the event.

“A speeding car drove into the crowd … The driver then continued on his way, but we intercepted him,” said Gobert.

Belgium has sought to root out people suspected of militant links over the past seven years.

A Brussels-based Islamic State cell was involved in attacks on Paris in 2015 that killed 130 people and on Brussels in 2016 in which 32 died.