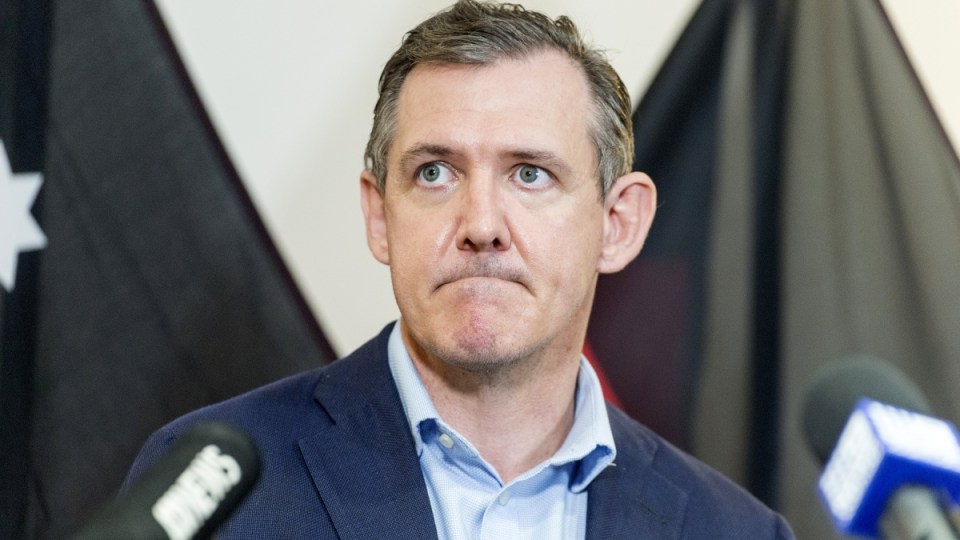 Northern Territory Chief Minister Michael Gunner has denied politically interfering in a murder investigation in the days after a policeman fatally shot an Aboriginal teenager.

But he says it was a reference to an upcoming coronial inquest into Mr Walker’s death and the fact there will be outcomes, findings and recommendations that flow from it.

“The transcript of my address to mourners in Yuendumu on November 12 shows very clearly that I referred specifically and only to the inquest,” he said on Monday.

It comes after Constable Rolfe was on Friday acquitted of intentionally killing the teen following an at-times heated and emotional five-week trial that divided many Territorians.

Immediately after the verdict, defence lawyer David Edwardson QC took to the steps of the Supreme Court in Darwin where he triumphantly repeated Mr Gunner’s “consequences will flow” line as he criticised unnamed public figures and lambasted the police investigation into his client.

NT Opposition Leader Lia Finocchiaro was also critical of Mr Gunner in the wake of the trial, saying the chief minister had “serious questions to answer over the appearance of political interference” when he visited the remote community, 290 kilometres north-west of Alice Springs, a day before Constable Rolfe was charged with murder.

“The extraordinary circumstances surrounding the decision to charge and bring Constable Rolfe to trial requires nothing less than a full, independent inquiry,” the Country Liberal Party leader said late on Friday.

The claim was backed by NT Police Association president Paul McCue, who described Mr Gunner’s comment as irresponsible and clumsy.

“Political interference was alive,” he said at post-trial press conference on Monday.

Mr Gunner has since sought to douse the criticism by releasing a transcript of his statement to the Yuendumu community in 2019.

Mr Gunner also said on Monday that his statement had been deliberately and irresponsibly misrepresented despite constant clarification.

“This has inflamed an already tragic situation,” he said.

A date for Mr Walker’s inquest has not been announced.