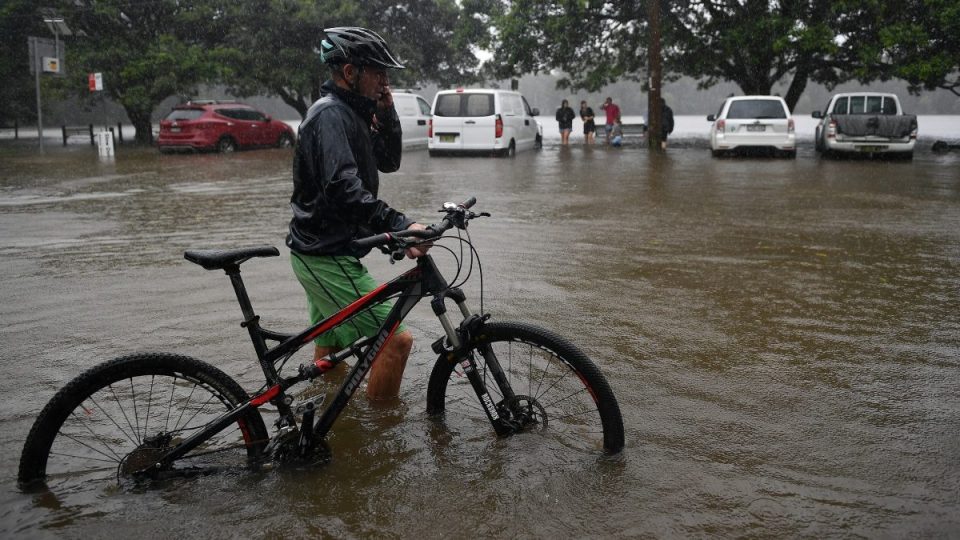 Former emergency services bosses have blasted the Morrison government for failing to act on warnings before this year’s deadly and devastating floods in New South Wales and Queensland, echoing the lead up to the catastrophic Black Summer bushfires.

Emergency Leaders for Climate Action want the federal government to cut Australia’s greenhouse gas emissions by 75 per cent by 2030 and set a net zero by 2035 goal.

In their joint letter released on Monday they say the federal government was warned of the flood risks in October and better preparation for natural disasters is needed.

“Last October, charity leaders met with the federal government and were warned of massive flooding this summer.”

Prime Minister Scott Morrison has been under intense criticism for the slow rollout of assistance and aid for flood-affected areas across NSW and Queensland.

They say if the federal government had acted on the findings of the Royal Commission into Natural Disaster Arrangements called in the wake of the 2019-20 bushfire season, the flooded communities would have been better prepared.

“The records keep tumbling. This is climate change in action and we’re all in danger.”

“We need the federal government to take climate change seriously by cutting back drastically on the mining and burning of fossil fuels,” Mr Keys said.

“We also need to reset the way we manage disasters … there is no more manageable hazard in Australia than flooding.”

The ACT’s Mr Dunn said he was part of a group of ex-emergency services chiefs Mr Morrison ignored before the Black Summer bushfires.

“More than two years after Black Summer and many Australians are still living in tents. Are the victims of these floods to expect the same?” Mr Dunn said.

“As climate change escalates these disasters, history cannot continue to repeat itself.”