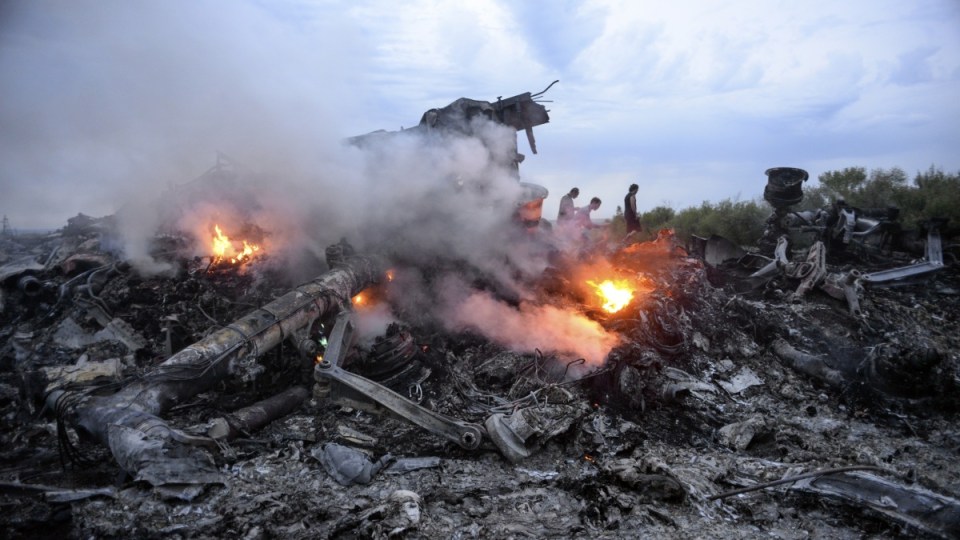 Australia and the Netherlands will take legal action against Russia over the downing of MH17. Photo: AAP

Australia and the Netherlands have launched legal action against Russia over the 2014 downing of Malaysian Airlines flight MH17.

Both nations launched the proceedings in the International Civil Aviation Organisation, naming Russia as responsible for the incident under international law.

Prime Minister Scott Morrison said the legal action was a major step forward in truth and accountability for a “horrific” act of violence.

Australia and the Netherlands launch formal proceedings against the Russian Federation in ICAO (the UN special agency for aviation, based in Canada).

“The Russian Federation’s refusal to take responsibility for its role in the downing of Flight MH17 is unacceptable and the Australian government has always said that it will not exclude any legal options in our pursuit of justice,” Mr Morrison said in a joint statement.

The legal action carried out by both countries will come on top of Dutch prosecution of four suspects over their individual involvement in the incident.

Australia and the Netherlands will rely on “overwhelming” evidence that the flight was brought down by a Russian missile in eastern Ukraine, an area that was under the control of Russian-backed separatists.

The missile belonged to Russia’s 53rd anti-aircraft military brigade, and was accompanied by a trained Russian military crew.

Both countries said the evidence showed the missile could only have been fired by the trained Russian crew, with the missile system later returned to Russia shortly after the incident.

The legal action over MH17 comes as several western nations have imposed crippling sanctions against Russia for their invasion of Ukraine.

“Russia’s unprovoked and unjustified invasion of Ukraine and the escalation of its aggression underscores the need to continue our enduring effort to hold Russia to account for its blatant violation of international law and the UN Charter,” he said.

Russia withdrew from negotiations with Australia and the Netherlands in October 2020 about MH17.

Russia did not return to the negotiating table, despite repeated requests from Australia and the Netherlands.

Mr Morrison said the legal efforts would help to provide justice to the families of the victims.

“While we cannot take away the grief of those whose loved ones died as a result of Russia’s actions, the Australia government will pursue every available avenue to ensure Russia is held to account so that this horrific act never happens again,” he said.