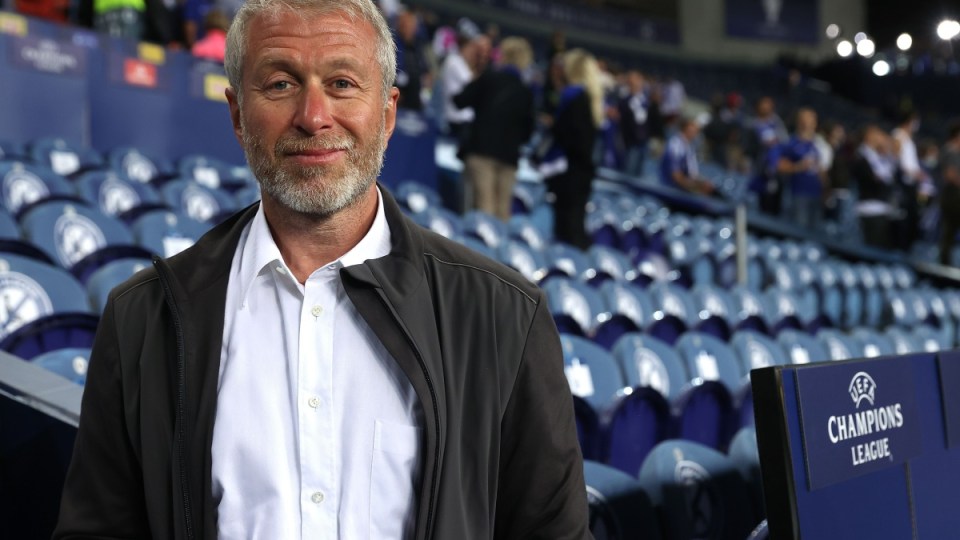 The informal green light to Mr Abramovich’s listing came in a meeting on Sunday, one source said, and the EU envoys will reconvene on Monday to adopt the measure and a further set of economic sanctions against Russia.

Sanctions will be effective only after publication on the EU’s official journal, which usually happens within hours or the day following formal approval.

The West has sanctioned Russian billionaires, frozen state assets and cut off much of the Russian corporate sector from the global economy in an attempt to force Russian President Vladimir Putin to change course on Ukraine.

In what would be the fourth package of EU sanctions against Russia since its February 24 invasion of Ukraine, the 27-nation bloc will ban the export of luxury goods to Russia, including expensive cars.

At Sunday’s meeting, diplomats asked the commission, which drafted the economic sanctions, to explain some aspects of the new economic measures to make sure they cannot be successfully challenged in EU courts, according to two EU sources.

No concerns were raised about the new listings of oligarchs and businessmen, which are in a separate legal document drafted by the EU external action service, one diplomat said, noting that Mr Abramovich’s listing “will go through”.

Further Russian oligarchs will be added to the EU list. Dozens have already been sanctioned.

The new sanctions will hit people active in the Russian steel industry and others who provide financial services, military products and technology to the Russian state, EU foreign policy chief Josep Borrell said on Friday.

Mr Abramovich has already being blacklisted by Britain and Australia.

He holds a Portuguese passport, which means that Portugal could in principle refrain from imposing on him the asset freeze and travel ban decided at EU level, a second EU official told Reuters.