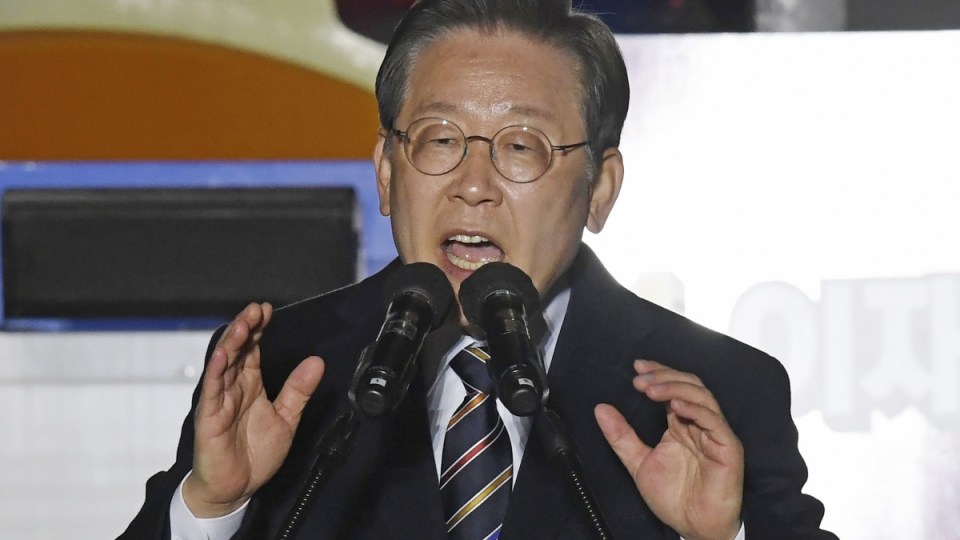 Exit polls show the two leading candidates in a dead heat as voting ended in South Korea’s presidential election to decide the country’s leader for the next five years.

Conservative Yoon Suk-yeol, with 48.4 per cent, was slightly ahead of liberal Lee Jae-myung, with 47.8 per cent, an exit poll jointly conducted by three television networks showed.

Another poll by broadcaster JTBC showed Mr Lee ahead with 48.4 per cent, to Mr Yoon’s 47.7 per cent.

The campaign was marked by surprises, scandals and smears, but the policy stakes are high for the populace of 52 million.

The winning candidate must tackle challenges such as the effects of South Korea’s worst wave of COVID-19 infections, growing inequality and surging home prices, while navigating an increasingly tense rivalry between China and the United States.

Voters also seek a leader who can root out graft and pursue negotiations to curb North Korea’s nuclear ambitions.

Lee, the standard-bearer of the ruling Democratic Party, and Yoon, from the conservative main opposition People Power Party, are vying to succeed incumbent President Moon Jae-in, who is constitutionally barred from seeking re-election.