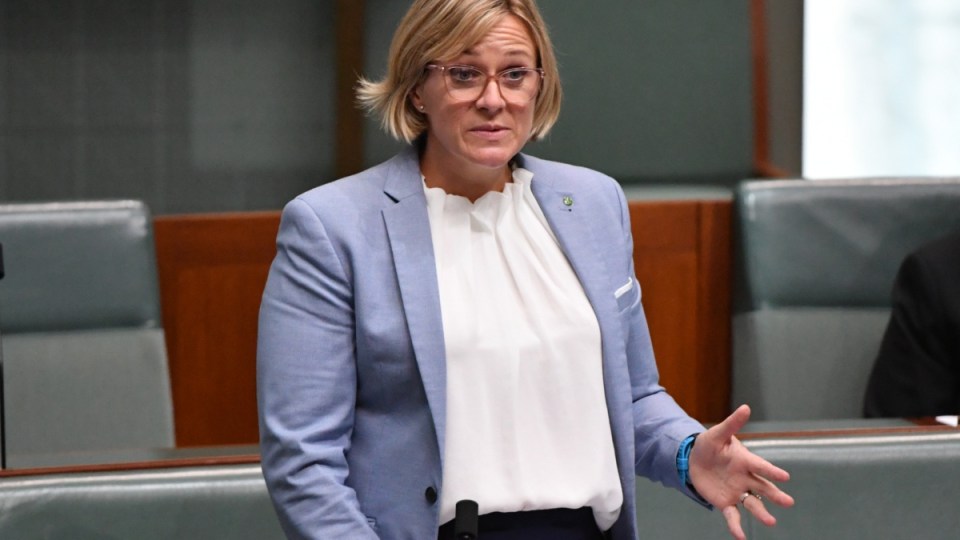 The Warringah MP has outlined a five-step plan to reduce emissions by 60 per cent by 2030 on the way to net zero by 2050, at a virtual climate leadership forum with key Australian leaders on Thursday.

The Greens are the only party with a more ambitious target of 75 per cent, with Labor committing to a 43 per cent reduction, and the Coalition sticking to its 26-28 per cent target.

The government has forecast a 35 per cent decrease but will not formally raise its target.

5 Steps to Net Zero. We have the technology & the smarts, just not the political willpower. Everyone has the power to change that with their voice & their vote. See details here: https://t.co/zoIikGM4Z3

“The plan will put us on track for meaningful emissions reduction in this critical decade and make Australia a world leader and beneficiary of this profound economic transformation.”

Her plan includes stopping federal subsidies for coal and gas-fired power generation, instead shifting the finance to renewable energy and a transition agency for workers whose jobs would be affected by decarbonisation.

Tax rebates and reforms on electric cars and more stringent vehicle standards would also bring down transport emissions, she said.

Loans and grants to land owners to support the roll out of native species plantings and an agriculture innovation fund to help the agriculture sector lower emissions also formed part of the plan, as does a ban on native forest logging.

The existing safeguard mechanism, designed to oblige entities to avoid excessive emissions, would be expanded and tightened.

Ms Steggall launched her plan off the back of a damning Intergovernmental Panel on Climate Change report this week which revealed a future of more intense heatwaves and fire weather as well as intense rainfall leading to severe flooding.