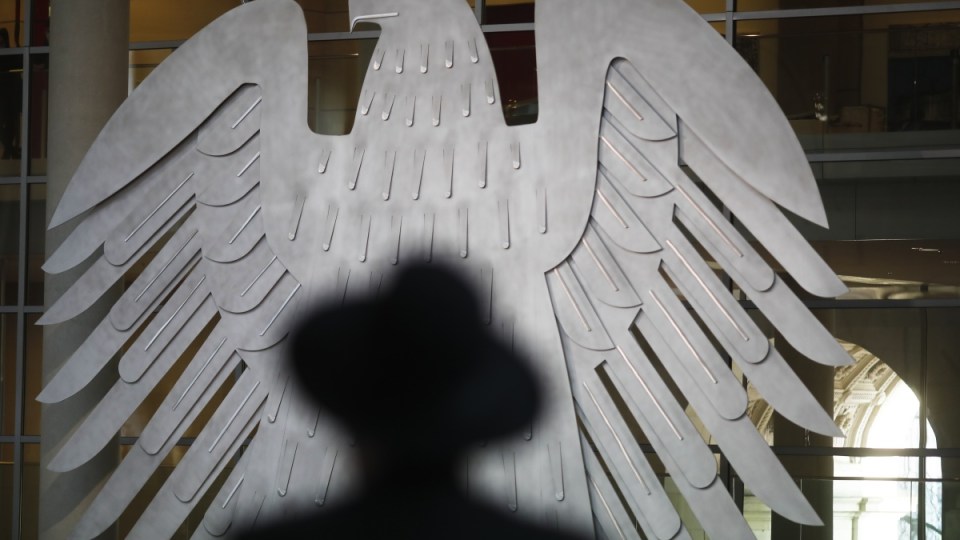 The organisation that handles claims on behalf of Jews who suffered under the Nazis says Germany has agreed to extend funding by another $989 million to be distributed to welfare organisations around the world to provide support services for elderly and frail Holocaust survivors.

“We are proud to announce this significant allocation at a time when these funds are critical, due to the age, poverty and increasing disability of our waning survivor population,” said Gideon Taylor, the president of the New York-based Conference on Jewish Material Claims Against Germany, also referred to as the Claims Conference.

The new funds constitute the largest amount ever allocated for the Claims Conference for welfare services in a single year, the organisation said in a statement.

They estimate that about 120,000 impoverished survivors will profit from services paid for by these funds.

In 2021, the Claims Conference distributed $653 million in grants to hundreds of social service agencies worldwide.

The new allocations are distributed to social welfare organisations in regions where significant numbers of survivors live, to ensure vital services, such as home care, medical care, emergency assistance and food are available for Holocaust survivors there.

“Survivors will be supported wherever they live, whether war-torn areas or conflict zones, and no matter the obstacle,” said Greg Schneider, the Claims Conference executive vice president.

“Whether in the face of the ongoing pandemic, issues of inflation, or threat of war, we are committed to providing home care, food and medicine to elderly poor Holocaust survivors.”

Since 1952, the German government has paid about $90 billion to individuals for suffering and losses resulting from persecution by the Nazis.

With the end of World War II now more than 76 years ago, Holocaust survivors are all elderly, and because many were deprived of proper nutrition when they were young today they suffer from numerous medical issues.

In addition, many live isolated lives having lost their families in the war and also have a psychological burden because of their persecution under the Nazis.

Many Holocaust survivors came out of the war with nothing and are still impoverished today.