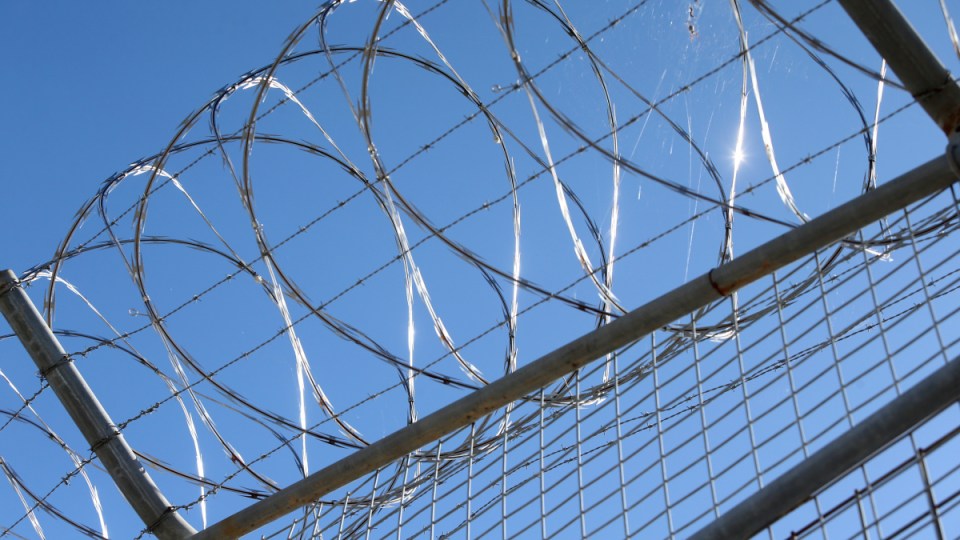 The security law watchdog is examining powers to keep offenders behind bars beyond their sentences. Photo: AAP

Inmates at a privately run prison east of Perth are rioting, scaling a roof of one section of the medium-security jail and setting fires in cells.

“There are a number of prisoners on the roof of one block in the facility and prisoners inside the same block are causing damage, including setting fire to items in their cells,” the department said in a statement on Sunday.

It said police and fire services were on site and no staff injuries had been reported.

“A command centre has been set up at the prison to coordinate the response.There is no threat to the broader community.”

The WA Prison Officers’ Union says it believes the riot broke out when prisoners with COVID-19 were being moved to a different unit.

The union has criticised Serco, which runs the prison, blaming understaffing for the incident.

“Acacia is WA’s largest prison and it’s already understaffed. But Serco has yet to call in off-duty prison officers to bolster numbers during this riot,” union secretary Andy Smith said in a statement.

“This situation was entirely predictable due to shocking staffing levels and poor morale and has now hit boiling point.

“Serco needs to stop putting profits ahead of safety and ensure there is enough staff to control the number of prisoners.”