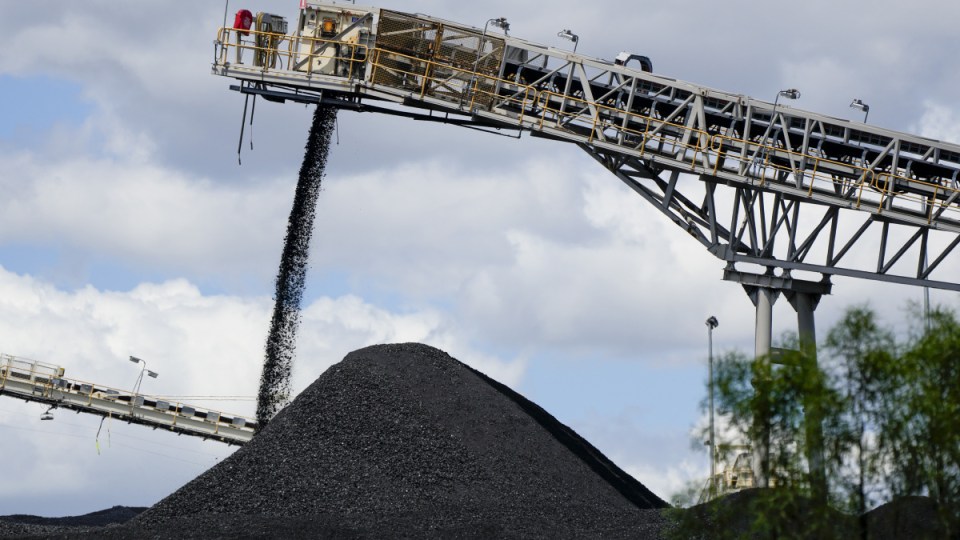 Coal workers looking to jump to a non-polluting industry will be guaranteed employment at their existing pay rates under a new proposal by the Australian Greens.

The proposal is estimated to cost $19 billion over 10 years and will provide a job-for-job guarantee and establish local coal authorities to help bring communities together.

It will be paid for by increasing the taxes of mining billionaires as well as big coal and gas companies.

Greens Leader Adam Bandt, who is set to announce the proposal in Newcastle on Friday, says every coal worker needs a decade of financial support to stop coal communities collapsing as Australia transitions to renewable forms of energy.

“We owe coal workers a debt of thanks for powering our country,” he said.

“We don’t need to choose between taking urgent climate action and supporting coal communities. We can do both.”

The job-for-job package will be a subsidy to employers outside of the coal, oil and gas sectors who provide an equivalent paying job and will cover 50 per cent of a coal worker’s wage for a decade.

Workers aged over 55 will be eligible for the wage subsidy for up to 12 years as they transition to retirement.

Additionally, workers who cannot find alternative employment after leaving the coal industry will be able to access the subsidy directly.

The Greens’ plan is inspired by a successful initiative in Germany.

A generous financial support package supported German coal workers to move to new industries and helped phase out the coal industry without a single worker losing their job.

Mr Bandt says both the Labor and Liberal parties do not have a plan for coal workers and communities who rely on the industry.

“In many places around the country the best job for a coal worker is another mining job, and the Greens’ plan will help make that a reality,” he said.

“There are enormous opportunities in developing critical minerals and green metal processing. Australia doesn’t need to shut down the mining industry, we’ve just got to get out of coal.”