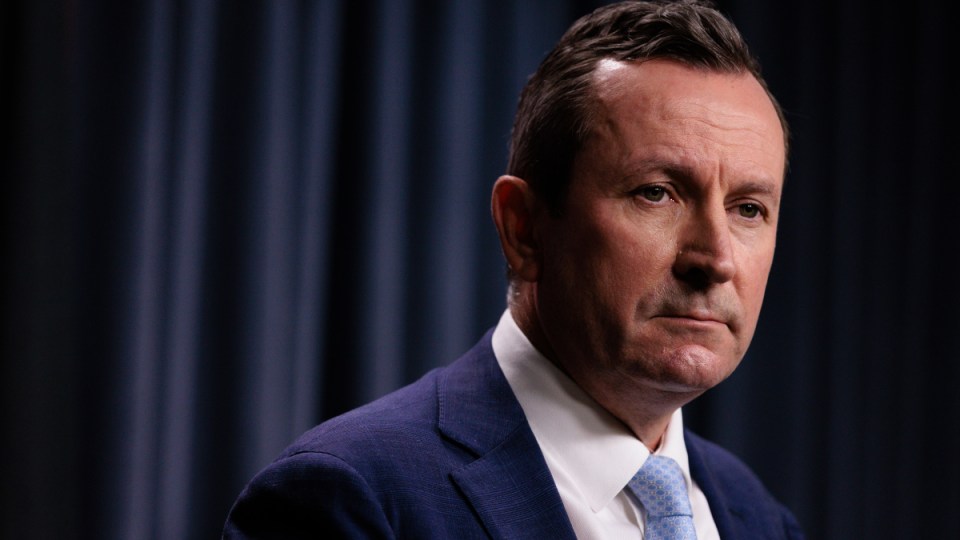 West Australians are being warned to expect months of COVID-19 restrictions as long-awaited modelling predicts the state will record almost half a million cases by August.

Three people are in hospital, but none of the state’s 1315 active cases are in intensive care.

Calls for the McGowan government to release its Omicron modelling were finally heeded on Tuesday with the release of a five-page WA Health summary document.

The modelling suggests WA will have 463,932 new symptomatic cases and 129 deaths in the next six months, with 715 people admitted to ICU.

It indicates the outbreak will peak between April and May at about 10,000 daily cases before dropping off significantly during the winter months.

WA Health noted the actual numbers could be lower than estimated due to WA being “significantly more vaccinated than other Australian jurisdictions” at the start of its outbreak.

WA’s March 3 border reopening will have “little or no effect” on the outbreak, adding just 13 daily cases.

New restrictions came into effect this week, including density limits at hospitality venues and a state-wide requirement to wear face masks at public indoor venues.

They are on top of existing proof of vaccination rules which apply to virtually all hospitality venues, gyms and entertainment venues.

Premier Mark McGowan on Tuesday declined to give an exact time frame for how long the rules would remain.

There is also no guidance on when tougher “level two” restrictions, including stricter density limits and a requirement for students in year three and above to wear face masks, might be triggered.

“Obviously we’ll try and be brief as possible. But there will be some ongoing restrictions for, I expect, some months to come,” he told reporters.

Victoria, New South Wales and Queensland have all outlined plans to relax rules around face masks and density limits in coming weeks as they move past the peak of their outbreaks.

Mr McGowan said WA’s circumstances were “completely different”, having had barely any community spread of the virus and few non-travel restrictions before its Omicron wave.

“That’s the price we pay for getting very, very high levels of vaccination before we get widespread spread of the virus,” he said.

About 58 per cent of eligible West Australians have received their third vaccine dose.

“Clearly, with a very high vaccination rate here in Western Australia – 98 per cent (first) dosed – it is absolutely the time to look at whether or not all the mandates we have in place are proportionate and reasonable,” she said.

An outbreak in the remote Aboriginal community of Mantamaru, also known as Jameson, has grown to four cases after another two people tested positive.

The community, about 1000 kilometres east of Kalgoorlie and home to about 50 people, is now in lockdown.

Education Minister Sue Ellery said 77 schools had active cases, with hundreds of students and teachers forced to isolate since the start of the term.

“It’s certainly been a bumpy start and it has been disruptive but schools have adjusted,” she said.