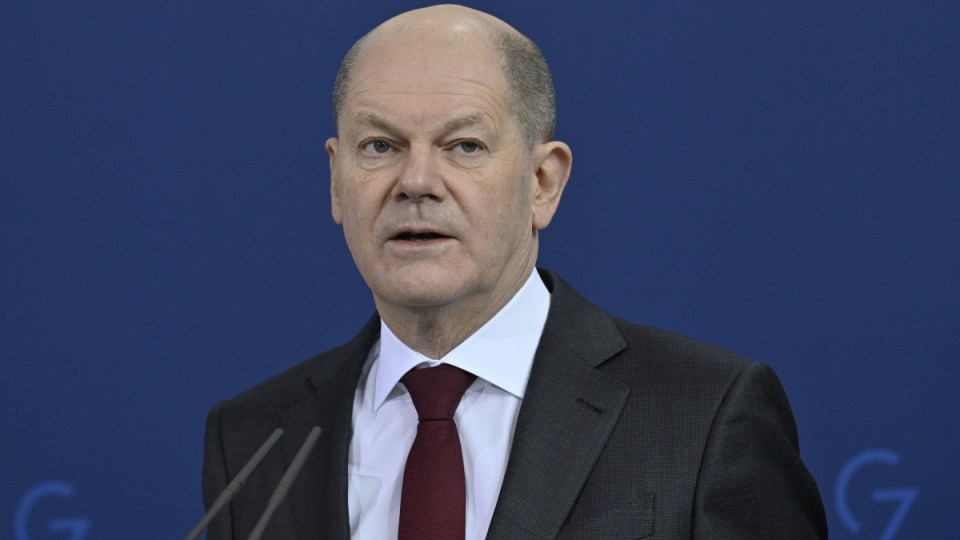 Germany has taken steps to halt the process of certifying the Nord Stream 2 gas pipeline from Russia, Chancellor Olaf Scholz says as the West started taking punitive measures against Moscow over the Ukraine crisis.

Mr Scholz told reporters in Berlin that his government was taking the measure in response to Moscow’s actions in Ukraine.

The decision is a significant move for the German government, which had long resisted pulling the plug on the project despite pressure from the United States and some European countries to do so.

Washington has for years argued that building another pipeline bringing natural gas from Russia to Germany increases Europe’s reliance on Russian energy supplies.

Mr Scholz said that the government had decided to “reassess” the certification of the pipeline, which hasn’t begun operating yet, in light of the latest developments.

“That will certainly take time, if I may say so,” he said.

Germany meets about a quarter of its energy needs with natural gas, a share that will increase in the coming years as the country switches off its last three nuclear power plants and phases out the use of coal.

About half of the natural gas used in Germany comes from Russia.