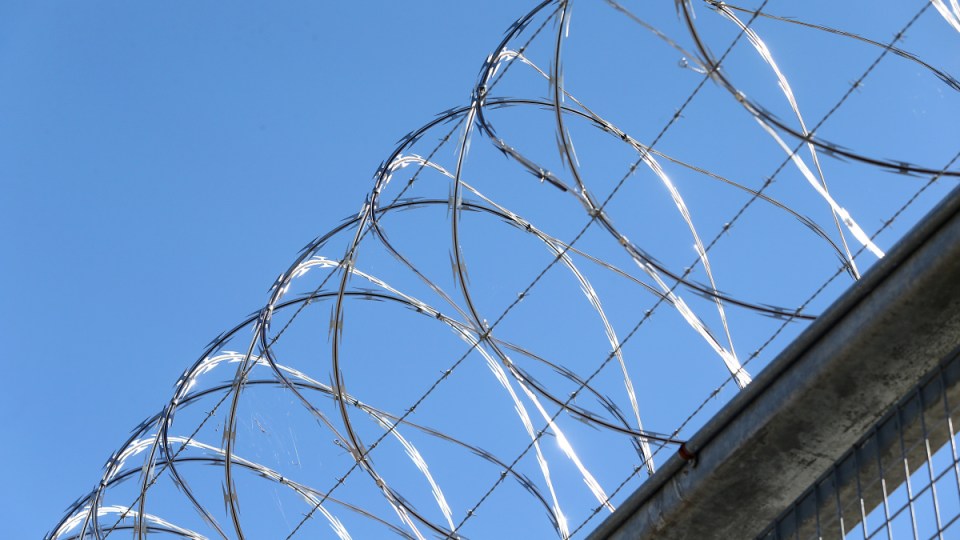 Western Australia’s only juvenile prison has been described by staff as “inhumane”, days after a judge expressed alarm about a 15-year-old boy’s extended solitary confinement.

Staff at Perth’s Banksia Hill Detention Centre say there has been a significant increase in violent assaults, self-harm incidents and detainees being placed into lockdown.

They say staffing levels are regularly below safe standards and more than 60 cells are out of order, forcing them to place detainees as young as 11 with those aged 16 to 18.

The delegates, represented by the Community and Public Sector Union, have outlined their concerns in a letter to WA’s acting corrective services commissioner Mike Reynolds.

They have recommended some juveniles be transferred to an adult prison to help improve conditions and allow for critical repairs to be completed.

“(Staff) are risking their safety to provide the barest of service in an unsafe and inhumane workplace,” the letter said.

“There has been an increase in the level of self-harm and suicidal ideations which has resulted in a detainee having CPR applied and being revived on two different occasions.

“Staff daily are enduring constant abuse and assaults from a cohort of detainees who are frustrated and angry due to lockdowns that sometimes last for several days at a time.”

CPSU/CSA branch secretary Rikki Hendon said the proposal to shift some detainees had been rejected, despite the staffing situation being “as bad as we’ve seen it”.

She said delegates had resolved to maintain a ratio of two staff to eight detainees which would affect some services at the facility.

“That’s within their power to control. The rest, in terms of actually attracting staff to the centre so that the whole centre can be opened safely, is in the department’s hands.”

Corrective Services Minister Bill Johnston said improving safety at Banksia Hill was a priority and he was continuing to meet with unions.

He said 40 new staff were in training before starting work in March and April, infrastructure was being improved and a new “contemporary model of care” for young people in custody was under development.

“We will closely monitor the implementation of these improvements and see how further changes can assist,” he said in a statement.

Perth Children’s Court last week heard a 15-year-old boy had spent 79 days on remand in Banksia Hill’s intensive supervision unit (ISU), including 33 days where he was confined to his cell alone with no fresh air or exercise.

The boy was being sentenced by court president Hylton Quail for burglary and a string of assaults on officers at Banksia Hill, all but one of which occurred while he was in the ISU.

Judge Quail said the boy, who suffered from fetal alcohol spectrum disorder and post-traumatic stress disorder after experiencing severe childhood neglect, was “one of the most damaged children to have appeared before me”.

He imposed a community release order, describing the boy’s time at Banksia Hill as one of “prolonged systematic dehumanisation and deprivation”.

“When you treat a damaged child like an animal, they will behave like one, and if you want to make a monster, this is how you do it,” he said.