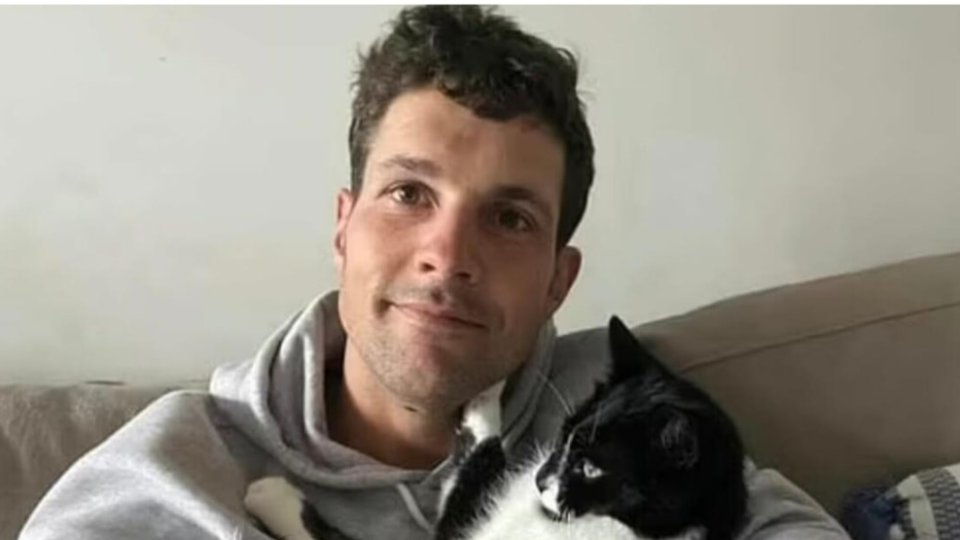 Simon Nellist is believed to have been attacked by a great white shark.

Beaches in Sydney’s east re-opened on Friday, less than 48 hours after local man and “keen diver” Simon Nellist was killed by a shark.

The 35-year-old Wolli Creek man died from catastrophic injuries after being attacked by what witnesses say was a four-and-a-half metre great white shark at Little Bay on Wednesday.

The fatal shark attack was the first in Sydney in nearly 60 years.

British newspaper The Sun said Mr Nellist was an ex-Royal Air Force serviceman who had moved to Sydney and was preparing to marry his girlfriend Jessie Ho.

“Him and Jessie were due to get married last year but that got put off because of COVID,” The Sun quoted a close friend as saying.

“It’s just horrendous. We spent most of yesterday just hoping and praying it wasn’t him. It’s still incredibly raw.”

Mr Nellist reportedly arrived in Australia about six years ago after leaving the RAF.

The Queens Hotel in Penzance, Cornwall, where he once worked, said staff were shocked and saddened at the news and sent their prayers to his family and girlfriend.

“Simon was a wonderful man who worked here for several years before moving to Australia – he was a valued member of staff and was always popular with guests and fellow team members,” it said in a Facebook post.

Beaches from Bondi to Cronulla were immediately shut after Mr Nellist’s death, as lifeguards used drones and jetskis to search for sharks.

On Thursday night, NSW Police, Randwick City Council lifeguards and the Department of Primary Industries cleared all 13 beaches to re-open on Friday after no more sharks were seen.

“Our entire community is thinking of the family and friends of the victim today,” Randwick mayor Dylan Parker said in a statement.

“This is a shocking tragedy that our area will feel for a long time.”

The NSW Department of Primary Industries had installed six SMART drumlines between Little Bay and Malabar as part of a shark incident response plan, the council said.

SMART drumlines allow target sharks to be intercepted beyond the surf break.

University of Sydney academic Chris Pepin-Neff, who focuses on policy responses to shark attacks, said “this was not a typical event”.

Dr Pepin-Neff supported the decision to close nearby beaches.

“While killing individual sharks does not reduce the risk from shark bites, public education to stay out of the water when sharks are close to shore makes a difference,” he said.

Mr Nellist was reportedly training for Sunday’s Malabar Magic ocean swim. It has since been cancelled “out of respect for the swimmer and his family”.

“The organising committee extends our thoughts and prayers to the family of Simon Nellist, who was so tragically taken yesterday,” event director Robert Lloyd said in a statement.

“Out of respect for Simon and his family, and following wide consultation with Randwick Council and experienced, senior surf life-saving personnel, we believe that cancelling the 2022 swim is appropriate.”

“It’s a reminder to us all of the fragility of life,” he said.

Have the Logies lost their mojo, or do new awards and the rise of the streamers signal a rebirth?
CPSU describes youth detention in WA as ‘unsafe, inhumane’
Today's Stories