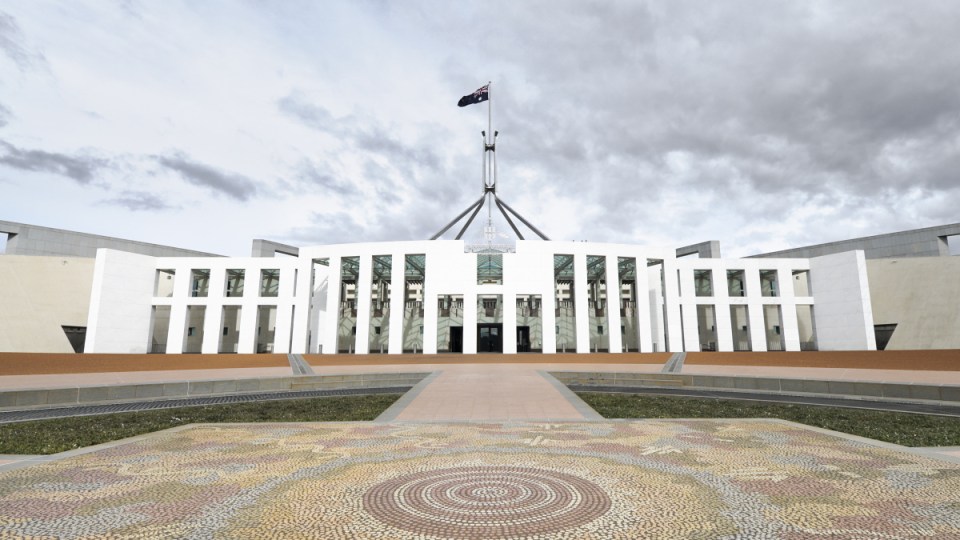 COVID has broken out at Parliament House in Canberra, with at least five federal MPs testing positive for the virus during this sitting week.

The New Daily understands a pathology team has been sent to Parliament House to test MPs amid concerns of a mini outbreak that has hit both major parties.

Labor frontbencher Pat Conroy, who is triple-vaccinated, was the latest MP to announce his positive test on social media on Thursday.

He said he had “very minor symptoms”, including a runny nose, and was following ACT Health directions by isolating.

“I’m no more concerned for any other workplace in the country,” he told The New Daily.

“We should just follow the health advice and that’s what’s occurred.”

Queensland Labor backbencher and caucus secretary Anika Wells announced she was infectious on Wednesday, prompting officials to order all those who attended this week’s ALP caucus meeting to get tested.

Ms Wells also sat in the House of Representatives chamber before returning a positive test.

“I am double vaxxed with booster and will follow the ACT Health directions,” she tweeted.

“Stay safe out there everybody.”

Ms Wells has toddler twins, although it is not known if they were in Canberra with her this week.

Mr Hogan said had a rapid antigen test after waking up on Tuesday morning with a “slight tickle” in his throat.

“I have since been adhering to ACT Health isolation orders,” he tweeted.

“I have had vaccinations and a booster and fortunately symptoms have been very mild to date.”

“I have had vaccinations and a booster and will now comply with ACT health orders,” he tweeted.

The New Daily has contacted Parliament’s Serjeant-at-Arms services for comment.

The ACT confirmed another 537 COVID cases on Thursday, bringing the total number of active infections in the territory to 2565.

That number has dropped since the ACT’s Omicron outbreak peaked in January.

Almost 99 per cent of the ACT’s population is double-vaccinated, while 62.9 per cent have received a booster shot.

On Monday, New Zealand parliamentary press gallery journalists were prevented from attending a press conference after a reporter tested positive for the virus.