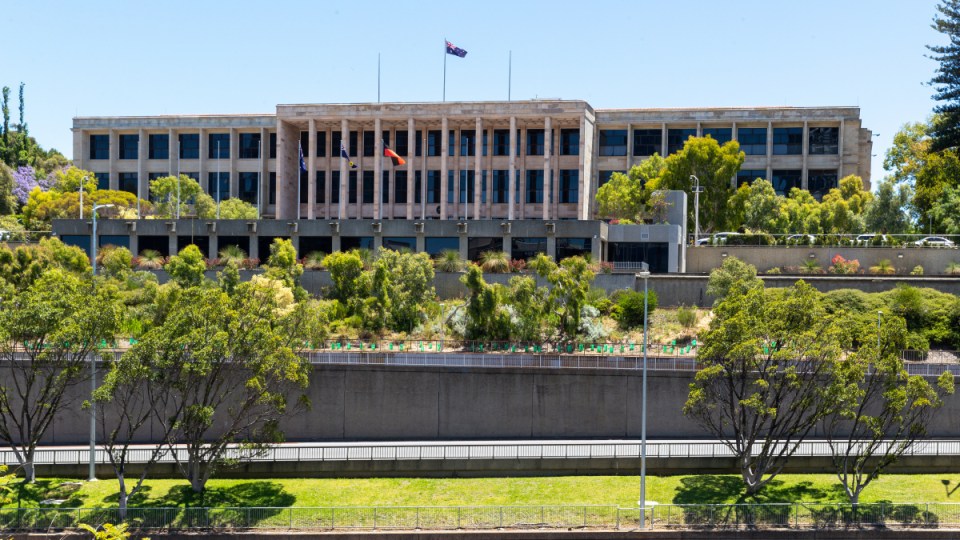 A fringe WA MP has been suspended from state parliament after failing to show proof of vaccination. Photo: AAP

A fringe West Australian MP has been suspended from attending state parliament after failing to provide proof of vaccination against COVID-19.

Legalise Cannabis MP Sophia Moermond was forced to leave the Legislative Council chamber on Tuesday after the McGowan government used the first sitting day to pass a motion requiring members to provide evidence of their vaccination status.

They were able to alternatively provide evidence of a valid medical exemption.

During debate, Ms Moermond – who refused to disclose her vaccination status – claimed she was being personally targeted by the motion.

“I am not a danger to you. And to think I am because you are unaware of my vaccination status is ignorant,” she said.

Several other non-government MPs who were nonetheless able to retain their seats spoke out against the motion, including Liberal MP Nick Goiran.

“I support vaccination. I also support the right of individuals to medical privacy,” he said.

“There is no mandatory vaccination. There are rules surrounding the consequences for people who choose not to be vaccinated,” she added.

“No one is forcing you to inject anything into your body.”

“Every time a society has participated in the creation of a lower class it has ended in violence,” she wrote.

Ms Moermond and fellow Legalise Cannabis MP Brian Walker were elected to parliament at last year’s election on the back of complex preference deals.

Their victory came at the expense of the Greens, who only had one MP elected despite having a primary vote three times bigger than that of Legalise Cannabis.

The government has since passed legislation to abolish group voting tickets which allow parties to dictate the preference distribution when electors vote above the line.

The former Nationals MP is yet to enter a plea to multiple charges relating to an eight-year-old girl, including persistent sexual conduct.

He is due back in court next week.