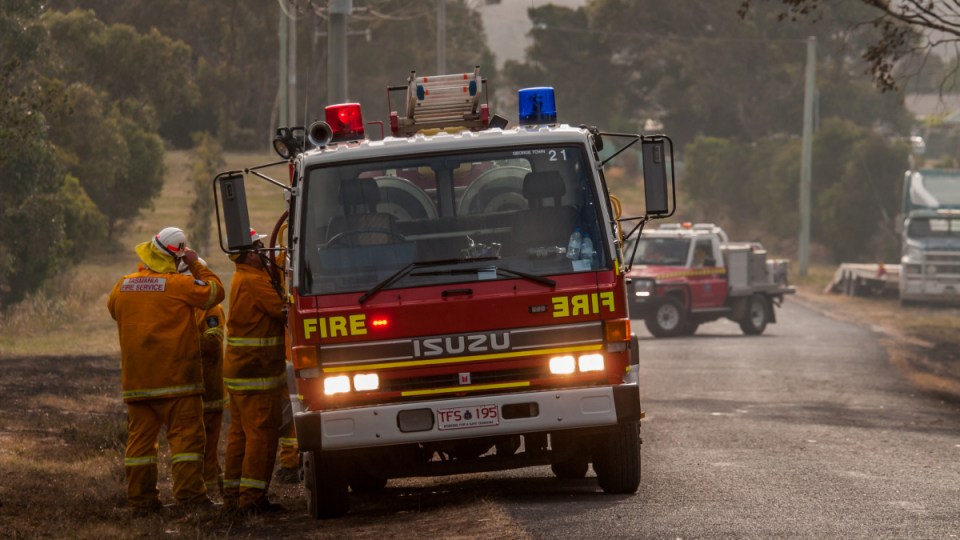 A 41-year-old pilot helping fight a bushfire in north-east Tasmania has died after the helicopter he was flying crashed into a paddock.

“(He) was seriously injured but sadly died at the scene,” Tasmania Police said in a statement.

“Our thoughts are with the man’s family and loved ones at this difficult time.”

The Australian Transport Safety Bureau will investigate the crash.

“We will be working with police, the Australian Transport Safety Bureau and other authorities so that this incident is fully investigated,” Tasmania Fire Service acting deputy chief Jeff Harper said.

Mr Harper said it was a “very tragic situation” involving someone who was working hard to help keep the community safe.

“Our thoughts are also with our people and others who have been working very closely with the man involved to help fight the Lebrina fires,” acting deputy chief Harper said.

“Understandably this is a very distressing incident for everyone involved and we will be ensuring our people have access to all available support.”

The pilot was the only occupant of the aircraft, with other reports suggesting he was in a fixed-wing aircraft involved in fighting a bushfire in the Lebrina area.

The bushfire at Lebrina, which was sparked last week when a burnoff on private property got out of hand, has burned through more than 1500 hectares.

It was at ‘advice’ level on Monday.

Emergency services were called to Pipers Brook Road about 3.20pm on Monday.