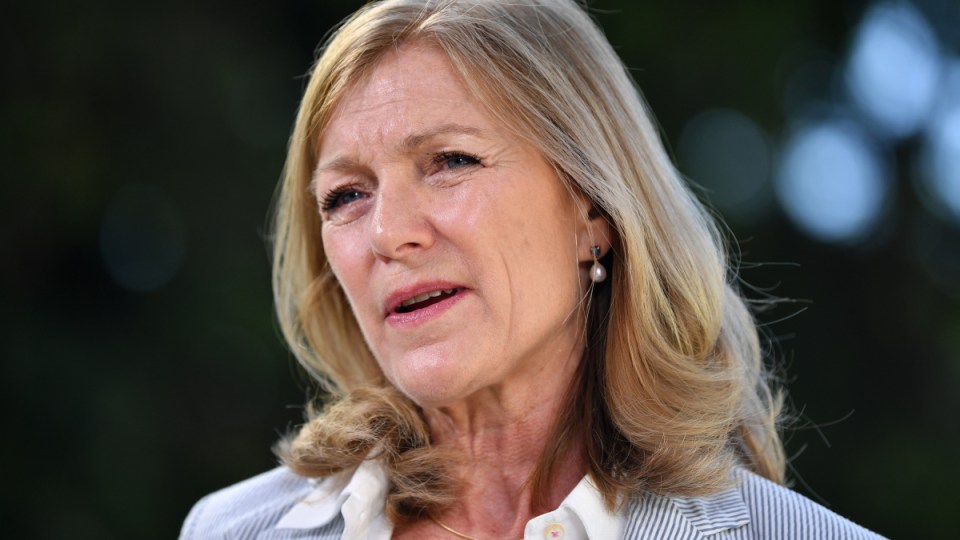 Victoria has passed legislation to become the third jurisdiction in the nation to decriminalise sex work, ending a decades-long wait for advocates.

Following hours of debate on Thursday, the upper house voted 24 to 10 in favour of a bill to repeal offences and criminal penalties for consensual sex work between adults.

There were cheers and applause in the chamber when the final vote was confirmed.

Today has been 40 years in the making and we stand on the shoulders of giants. Today the Victorian Parliament has affirmed that #SexWorkIsWork. pic.twitter.com/1JKqbXSSRO

New South Wales and the Northern Territory decriminalised sex work in 1995 and 2019 respectively, with Victoria drawing on their legislation.

Reason Party leader Fiona Patten, a former sex worker who led Victoria’s review into decriminalising the industry, said she had been fighting for reforms for 40 years and they were long overdue.

“This bill is for everyone who has been working under these draconian laws that have not protected us,” she said during the upper house debate.

“They haven’t protected the people in the industry: the sex workers, the brothel owners, the managers, the receptionist.”

“The No.1 benefit for sex workers is we no longer will have to fear the police if something goes wrong at work,” he told reporters.

Fellow advocate Dylan O’Hara, acting manager of Vixen Collective, had been pushing for the Victorian government to remove some criminalisation for street-based sex workers.

But it voted down an amendment from Animal Justice Party MP Andy Meddick to stop the bill creating a new offence preventing sex work from being carried out in public areas such as schools, care services and places of worship between 6am and 7pm and on holidays.

Mr Meddick said it went against the spirit of the bill but Government Services Minister Shaun Leane said it would act as a “comfort” to the community.

Another amendment to destroy records of past sex work offences “as soon as practicable after repeal” was defeated.

But in a win for those previously convicted of sex work, Mr Leane gave a government pledge that the records would be destroyed in line with existing legislation.

Opposition Leader Matthew Guy suggested that if the bill passed it would “open up every suburban street, every suburban house to be … a brothel”, but Mr Meddick dismissed that as “typical conservative rubbish”.

#Decriminalisation of Sex Work Bill 2021 has passed in VIC 24-10! More work to be done but will be critical and necessary start. Thanks @VictorianLabor @AndyMeddickMP @SamanthaRatnam @fionapatten and all others who supported the rights health and safety of sw @VixenCollective

Scarlet Alliance chief executive Jules Kim said the intent of decriminalisation was not to introduce specific laws for the industry.

“There are already these frameworks in place for other businesses, and it’s about treating sex industry businesses as a business,” she said.

The bill will now return to the lower house to be rubber-stamped before being sent to the Victorian Governor.

Its first batch of reforms are scheduled to come into effect on May 10 and the rest in December 2023, including repealing the Sex Work Act 1994 in full.