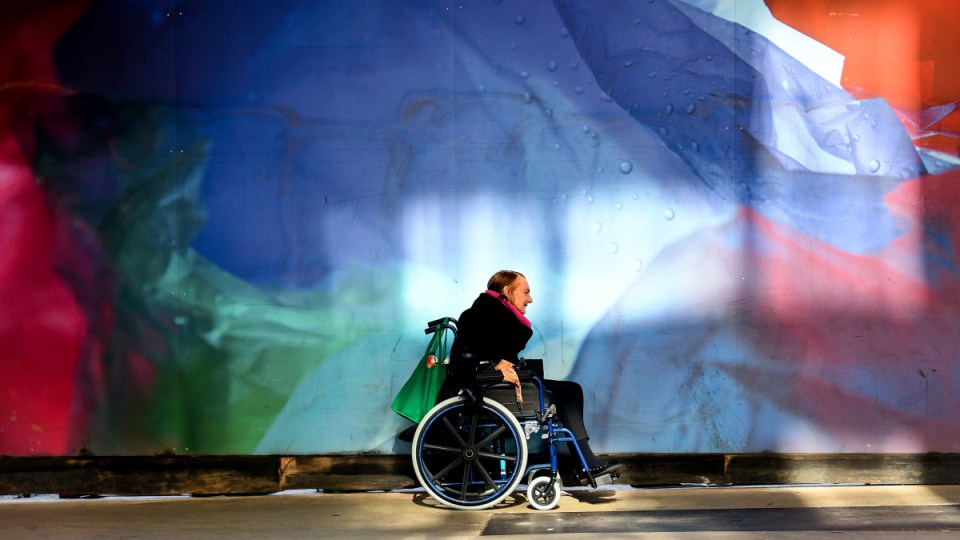 Our Watch has developed a 108-page resource to combat violence against women and their children. Photo: AAP

Women and girls with disabilities need to stop being treated as “incapable” or “child-like” because it’s contributing to their risk of violence, advocates say.

Research has shown 65 per cent of women and girls with disabilities have experienced at least one incident of violence since turning 15 and are twice as likely to be subjected to such abuse in some form compared to those without disabilities.

In response to the alarming figures, the 108-page resource “Changing the Landscape” has been developed by Our Watch, the national agency to prevent violence against women and their children, and Women with Disabilities Victoria.

The resource is part of Our Watch’s submission to the disability royal commission, which is due to deliver its final report by September 2023.

Today’s Parliamentary statements are an important acknowledgment that urgent, tangible and structural change is needed to prevent violence against women.

The Jenkins review was clear – we must strive for gender equality to ensure every woman is safe at work.

It suggests actions for challenging sexist and ableist attitudes that women and girls with disabilities are “vulnerable”, “incapable” or “child-like”, cited as root causes of the issue.

“Negative stereotypes, assumptions and attitudes about people with disabilities can directly contribute to, and motivate, the perpetration of violence against this group,” reads the report, published on Wednesday.

Workplaces championing equality and increasing the number of women with disabilities in leadership roles, schools being accessible and inclusive, and media amplifying the voices and stories of females with disabilities are other preventative measures.

Drisana Levitzke-Gray, who won the 2015 Young Australian of the Year Award for her advocacy work, said she had been often been excluded due to her deafness and being a woman.

The WA-based disability rights campaigner said people thought they were being kind but their assumptions of pity and protection can cause more harm than good.

“At university a lecturer believed that because I was deaf I wasn’t able to read or write English. I had to reassure them that I was accepted into the course for a reason: I could do the work,” she said.

“Women with disabilities want to make their own choices, but often they are being made for us.”

Our Watch chief executive Patty Kinnersly said addressing sexist and ableist attitudes and structures could stop violence against women and girls with disabilities before it starts.

“Violence against women and girls with disabilities is not perpetrated by a ‘few bad apples’,” she said.

“It looks like street harassment, controlling behaviours by paid and unpaid carers, doctors taking away reproductive choices, and institutional violence.”

Our Watch develops resource to tackle violence against disabled women