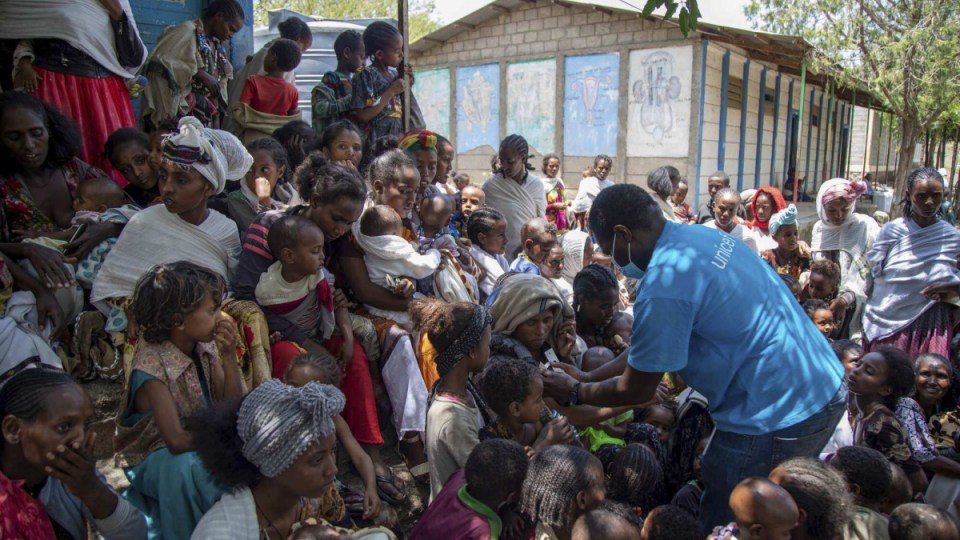 Drought conditions have left an estimated 13 million people facing severe hunger in the Horn of Africa, according to the United Nations World Food Program.

People in a region including Somalia, Ethiopia and Kenya face the driest conditions recorded since 1981, the agency reported on Tuesday, calling for immediate assistance to forestall a major humanitarian crisis.

Drought conditions are affecting pastoral and farming communities across southern and south-eastern Ethiopia, south-eastern and northern Kenya, and south-central Somalia.

Malnutrition rates are high in the region.

The #ClimateCrisis is causing increasing damage to the systems that produce our food and bring it to our tables.

In addition to being affected by the impacts of climate change, agriculture is a major contributor — and a potential solution. pic.twitter.com/eSWPMB0ZQu

WFP said it needs $US327 million to look after the urgent needs of 4.5 million people over the next six months and help communities become more resilient to extreme climate shocks.

“Shortages of water and pasture are forcing families from their homes and leading to increased conflict between communities.”

More forecasts of below-average rainfall threaten to worsen conditions in the coming months, it said.

Others have raised alarm over a fragile region that also faces sporadic armed violence.

The UN children’s agency said earlier in February that more than 6 million people in Ethiopia are expected to need urgent humanitarian aid by mid-March.

In neighbouring Somalia, more than 7 million people need urgent help, according to the Somali NGO Consortium.