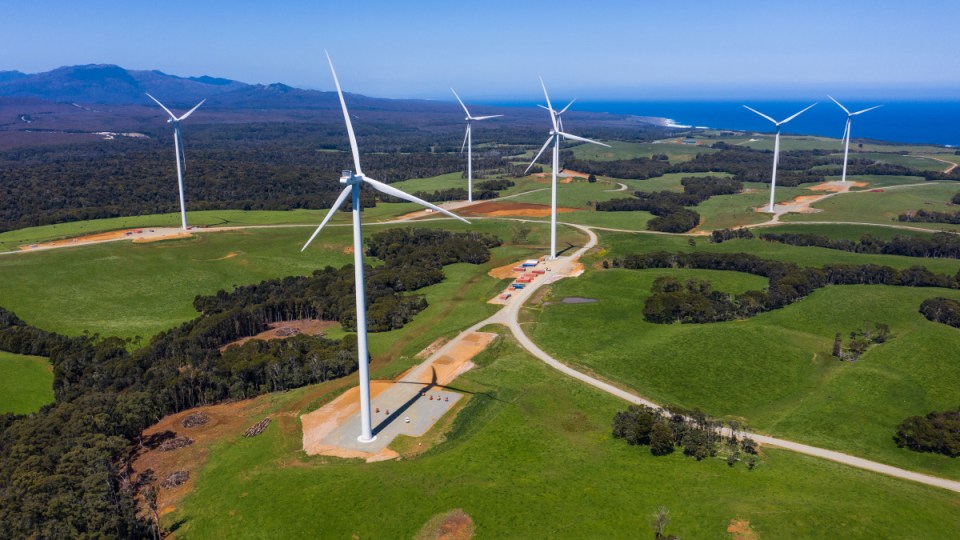 A rapid transition to renewable energy should be an election priority, a group of clean energy powerbrokers say.

The Clean Energy Council on Tuesday released a policy road map and called for a short-term 2030 target to drive immediate investment.

The Morrison government has a long-term plan to deliver net-zero emissions by 2050 while preserving jobs and generating new opportunities for industries and regional Australia.

Mr Thornton said an electricity grid powered by 100 per cent renewable energy by 2030 would deliver emissions reductions of 44.5 per cent from 2005 levels, as well as jobs, investment and growth.

“This is just below the global average of 45 per cent – it’s not an ambitious or difficult target – it’s the low-hanging fruit.”

Join us online tomorrow to hear firsthand from from power brokers across the political spectrum on the clean energy policies they will be taking to the next election. Book your front row seat today at https://t.co/wKGi5VVPdw#AusPol #PowerBrokers #CleanEnergyFuture pic.twitter.com/W5XdJsd7Cl

Key players will face off at a webinar on Tuesday, including former prime minster Malcolm Turnbull, in a vital battleground for the federal election that must take place by May.