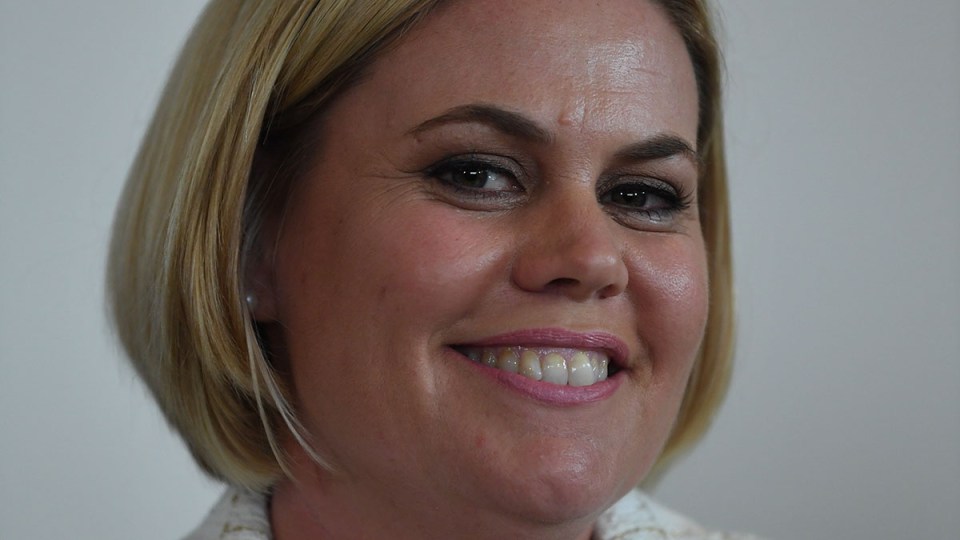 As the federal election looms, Australians are being urged to reconsider what power looks like in a new campaign to promote women in Parliament.

The “power like you’ve never seen” campaign, created by Women for Election – an organisation supporting and training women who want to enter politics – encourages women across the political spectrum to get involved.

The campaign is about shifting perspectives from traditional images of power, Women for Election CEO Licia Heath said.

But it’s also aimed at encouraging voters to support female candidates, she added.

“We’re not asking people to change their political views or their morals, but if there is a woman on the ballot sheet who reflects your views, vote for her,” said Ms Heath, who contested a 2018 by-election for the Sydney seat of Wentworth as an independent.

The campaign – launched on Monday – follows research showing half of 1017 people surveyed did not feel represented by current leaders.

At the same time, one in two people believe more women elected to Parliament will effectively address gender inequality in Australia, and 44 per cent of people have a woman in their life they think would make a great political representative.

Ms Heath said there are women in the community every day showing extraordinary leadership, but they often don’t see their skills being applicable to politics.

“That’s because if you Google the word ‘power’ it comes up with very traditional, old-world images like men in business suits, or shirtless on horseback,” she said.

“We’re asking people to question what actually is power, what does it look like and what do we want it to look like, because we know women already have the skills to be successful in government.

“If you care, you’re qualified.”

Women for Election commissioned the research in an online survey with quotas to ensure participants represented different ages, genders and locations.

The non-partisan campaign is also supported by UN Women Australia, the first collaboration between the two organisations.

UN Women Australia CEO Simone Clarke says the world’s most pressing challenges can only be addressed when women have equal participation, representation and leadership opportunities.

“Gender equality … cannot be achieved without equal female representation, and an equal distribution of power, irrespective of gender,” she said.

Campaign urges voters to think about women in Parliament