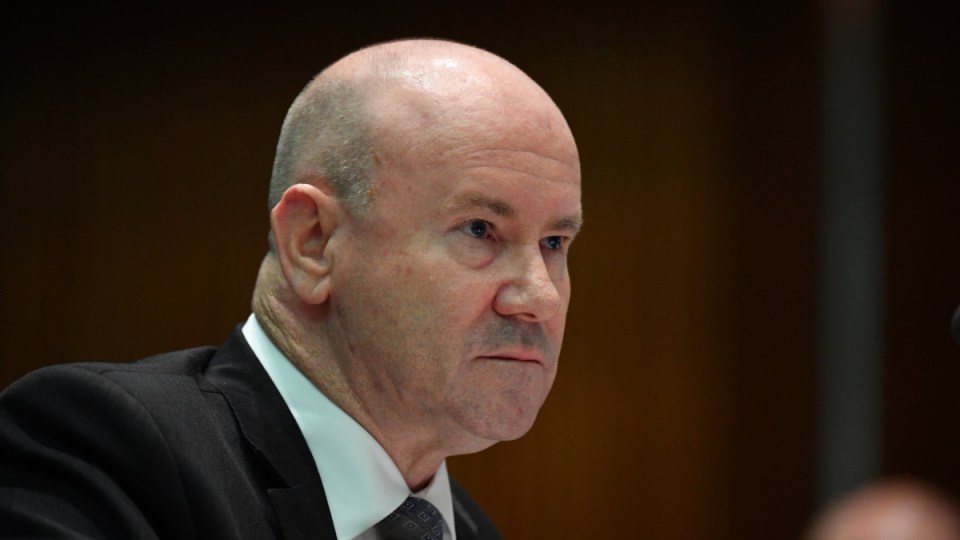 A message from Department of Defence secretary Greg Moriarty sheds new light on what France was told. Photo: AAP

New emails have revealed Australia told French officials a submarine deal between the two countries was going positively, just two weeks before it was scrapped in favour of the AUKUS alliance.

The ABC’s 7.30 program revealed senior defence officials expected good news about how Australia’s submarine deal with France was progressing was to be passed on to the French government following a meeting between the two countries.

The meeting between Australia and France’s foreign and defence ministers in late August came just two weeks before Australia reneged on the submarine deal in favour of nuclear-powered vessels as part of a partnership with the United States and the United Kingdom under AUKUS.

The email, obtained under freedom of information laws by 7.30, revealed a message from Defence Department secretary Greg Moriarty to defence’s submarine general manager Greg Sammut, indicating positive feedback about the French submarine deal would be passed on to France.

"[The documents] confirm that the submarine program for the new Attack Class submarines was on track, was in good shape, was progressing well, and was well within its budget." – fmr prime minister @TurnbullMalcolm. #abc730 #auspol

“I will ensure that the good progress to date is part of the advice we take to government, and you will hear that message repeated in the 2+2 with France and in other engagements,” the email said.

French President Emmanuel Macron has previously stated France was misled by Australia about the deal.

Prime Minister Scott Morrison last year said Mr Macron was first informed about issues with the French deal in a June meeting between the two leaders.

However, the new email shows Australia was still passing on positive feedback about the deal to French officials after that June meeting.

Defence Minister Peter Dutton defended the AUKUS agreement and the decision to renege on the French submarine deal.

“You need to put the emails into context. This had been a plagued issue for some time. There were cost difficulties,” Mr Dutton told the ABC.

“The only option for us was to go with a nuclear submarine and that’s exactly what we did and it’s a decision I very much stand by.”

Mr Dutton denied the French were misled, indicating just a “single-digit number of people” knew about the AUKUS deal.

“There was no lying to the French, we were very clear in our position,” he said.

“The Prime Minister made it clear to President Macron in the dinner they had in Paris that the circumstances had changed in the Indo-Pacific and not for the better.”

Former prime minister Malcolm Turnbull, who had originally inked the French deal when he was in office, said the emails confirmed the French had been lied to.

“The Australian government did not give the French any reason to believe that the project was about to be cancelled,” he told the ABC.

“This was a diplomatic debacle of the first order, and the consequences have been it’s undermined Australia’s honour, security and sovereignty.”