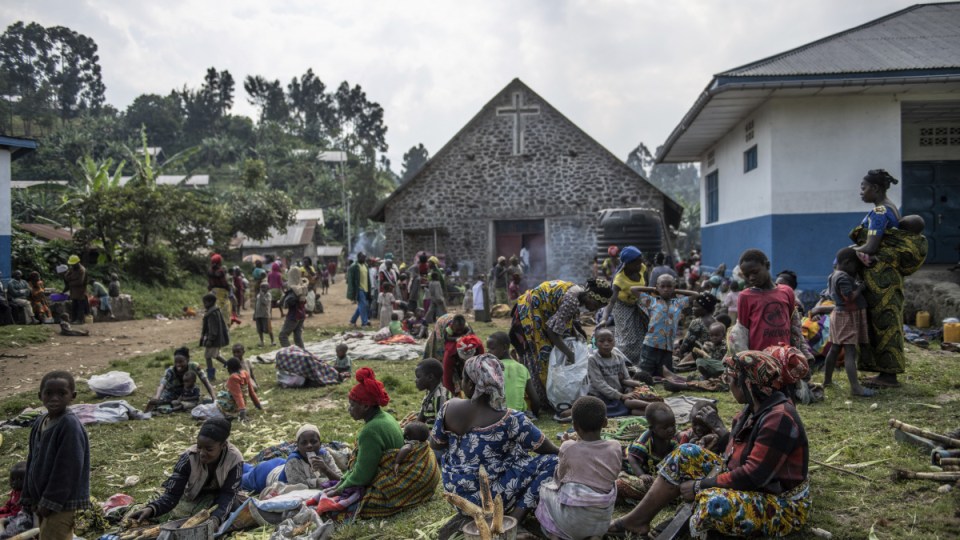 A militia attack on a displaced persons camp in Democratic Republic of Congo has killed at least 60. Photo: AP

At least 60 people have been killed in a militia attack at a displaced persons’ camp in eastern Democratic Republic of Congo, the head of a local humanitarian group and a witness said.

Both sources told Reuters the CODECO militia was responsible for the killings, which took place on Wednesday at the Savo camp in Ituri province.

CODECO fighters have killed hundreds of civilians in Ituri in recent years and forced thousands to flee their homes, according to the United Nations.

“I first heard cries when I was still in bed. Then several minutes of gunshots. I fled and I saw torches and people crying for help and I realised it was the CODECO militiamen who had invaded our site,” said Lokana Bale Lussa, a camp resident.

“We have counted more than 60 dead and (more) seriously injured,” he said.

Charite Banza Bavi, president of the local humanitarian group for the Bahema-North area, put the death toll at 63.

The Savo displacement site was home to about 4000 people in December, according to the UN migration agency.

CODECO’s fighters are drawn mainly from the Lendu farming community, which has long been in conflict with Hema herders.

A government spokesman could not immediately be reached for comment.