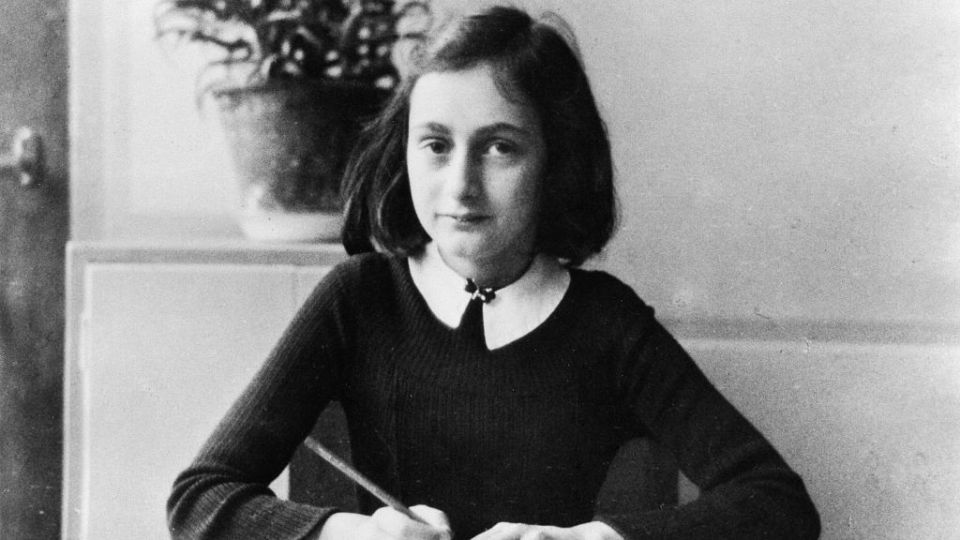 Anne Frank and seven other Jews hid for nearly two years in a secret annex in Amsterdam.

The head of a foundation set up by Anne Frank’s father has criticised an investigation into her betrayal to the Nazis that named a Jewish notary as a leading suspect, saying it’s “full of errors” and offers no proof, a Swiss newspaper reports.

Anne and seven other Jews were discovered by the Nazis on August 4, 1944, after hiding for nearly two years in a secret annex above a canal-side warehouse in Amsterdam.

All were deported and Anne died in the Bergen Belsen camp at the age of 15. Her now-famous diary was later published by her father, Otto Frank.

A book detailing the findings was published on Tuesday.

“It contributes not to uncovering the truth but to confusion and in addition it is full of errors,” John Goldsmith, president of the Basel-based Anne Frank Fund set up by Otto Frank, told Swiss newspaper Blick am Sonntag in an interview.

Some experts have emphasised the evidence against Mr van den Bergh is not conclusive.

Mr Goldsmith said the team of researchers, which he called a commercial rather than academic undertaking, had not provided proof supporting their assertion.

“This proof just has not been produced. Simply to disseminate an assertion that then in the public discussion becomes a kind of fact borders on a conspiracy theory,” Mr Goldsmith said.

“Now the main statement is: a Jew betrayed Jews. That stays in the memory and it is unsettling.”