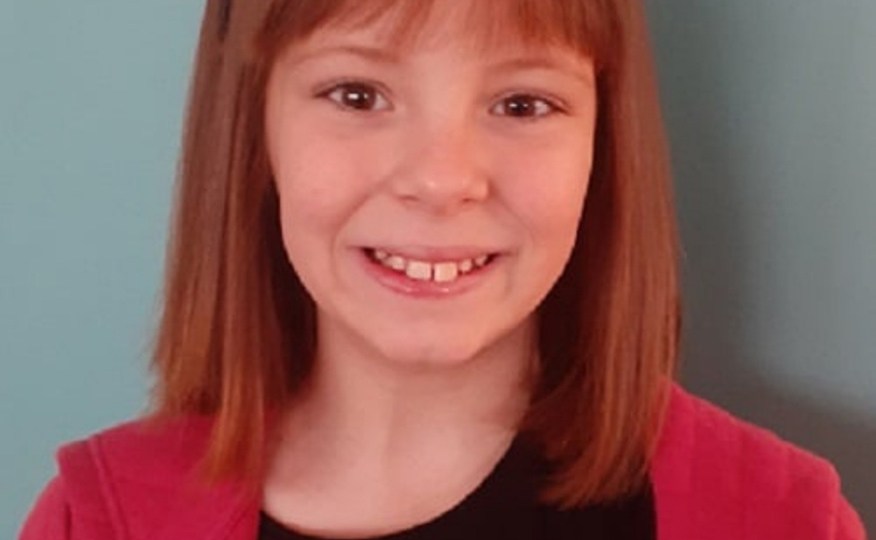 A large search continues for Charlise Mutten, who disappeared at Mt Wilson in the Blue Mountains. Photo: NSW Police

Police divers have joined a large-scale search for a nine-year-old girl who has been missing in New South Wales’ Blue Mountains since Thursday.

Charlise Mutten was last seen at a property at Mt Wilson, 60 kilometres north-west of Richmond where she is believed to have been holidaying with her family from Queensland.

Her absence was first reported to police on Friday morning.

Police said on Sunday they had expanded their search which involves more than 100 personnel including the police rescue and dog units as well as PolAir, the SES, Rural Fire Service and ambulance officers.

Anyone with info regarding the whereabouts of Charlise should contact Crime Stoppers on 1800 333 000. https://t.co/JHtK9Nsgsb

“As part of ongoing inquiries into the missing girl at Mt Wilson, officers including police divers are also searching the Hawkesbury River at Windsor,” a police statement said.

“People are distressed. We are working very closely with them to get accurate details,” he told reporters on Sunday.

“Any information is vital to people conducting the search – time spent in the bush, looking at survivability – all those things are very critical in being accurate to make determinations on how far someone could walk in a certain amount of time.”

Chief Inspector Sims said while police had “grave concerns” for Charlise he was thankful that the weather in the area had “been kind” as the search entered a third day.

“Conditions in the mountains were quite mild last night … temperatures are very survivable outside in the environment,” he said.

“There’s a bit of rain around so there’s water in the bush so we are hopeful that Charlise will be able to sustain herself until we find her.”

Charlise is described as being of Caucasian appearance, is between 130cm and 140cm tall, and thin.

She has brown hair and brown eyes.

It is believed she was wearing a pink top with a round neck collar, a black knee-length skirt and pink Nike thongs.

The Stats Guy: What does tourism in Australia look like now that travellers are returning?
Djokovic lawyers claim ‘no evidence’ of anti-vax agenda as court showdown looms
Today's Stories