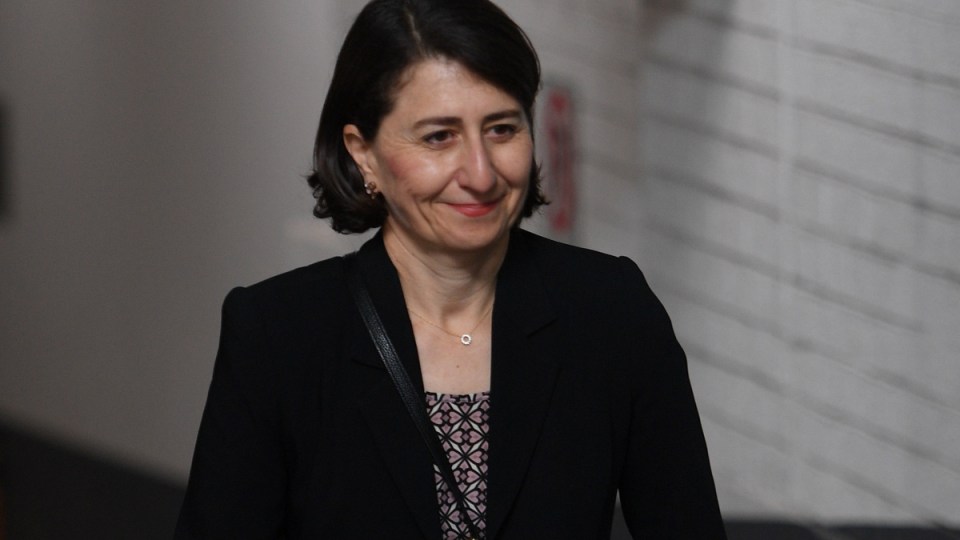 Tim James will be the new Liberal candidate for the seat of Willoughby to replace former NSW premier Gladys Berejiklian following an unexpected preselection result.

The other contender, journalist turned business executive Kellie Sloane, was eliminated after the first ballot with 31 votes to Mr James’ 37 and Ms Giles-Gidney’s 41.

Mr James is the executive director of the Menzies Research Centre think tank and had been chief of staff to Planning Minister Anthony Roberts.

Ms Giles-Gidney was backed by Ms Berejiklian and moderate faction powerbrokers and was expected to win the contest, but right-backed Mr James won.

The Liberals have safely held Willoughby, on Sydney’s lower north shore, since 1981, with Ms Berejiklian holding it for 18 years.

She resigned as premier in October after NSW’s corruption commission revealed it was investigating her for breaching the public trust or encouraging corrupt conduct in her secret relationship with disgraced former MP Daryl Maguire.

The by-election in Willoughby may be delayed due to the current coronavirus outbreak.