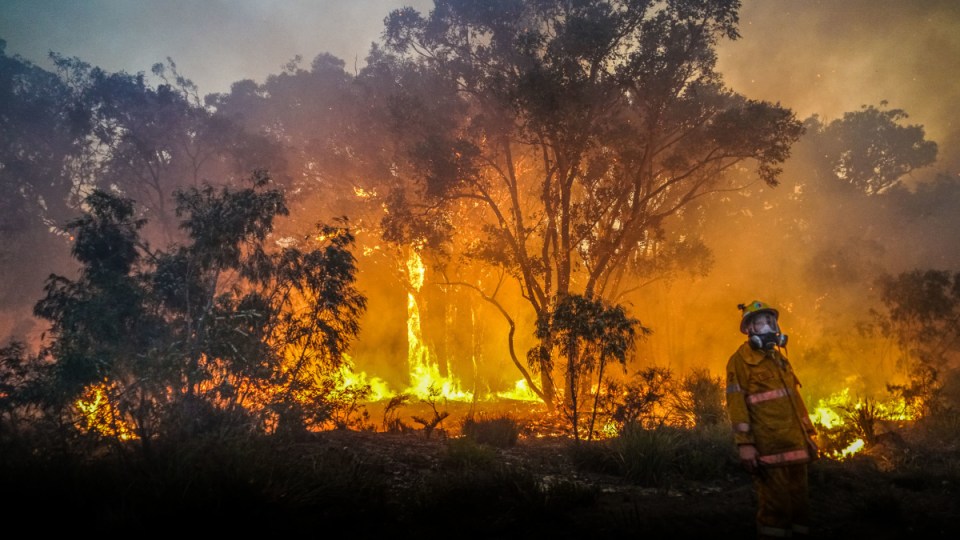 A federal disaster readiness program would get a “revamp” under a future Labor government, with leader Anthony Albanese pledging to overhaul a funding system that the Opposition has hammered for months over claims it is paying out no money.

Labor says its new plan would spend an extra $200 million per year to prepare the country for floods, fires and cyclones, as well as help people in disaster-prone areas pay for rising insurance premiums.

Federal investment would be matched dollar for dollar by state governments, under the proposal, leading to a potential $400 million in total annual spending.

“Australians are renowned as the best disaster responders in the world,” said Mr Albanese and Labor’s shadow minister for emergency management Murray Watt.

“These investments will literally save lives, not to mention the taxpayers’ funds that have to be spent on recovery and repairs when disasters hit.”

A separate Plan for Disaster Readiness would also look to cut red tape to speed up payments to disaster victims, while also aiming to address what Mr Albanese said were “spiralling insurance premiums in disaster-prone regions”.

Senator Watt has criticised the government for months over claims its $4 billion Emergency Response Fund (ERF) has not been used for disaster preparation.

The Coalition government has continually rejected those claims, saying disaster management and preparation is paid for with other funds and the ERF hasn’t been needed.

At Senate estimates hearings in October, the National Recovery and Resilience Agency said “given other measures in place, at this point there has been no need identified to call upon that fund”.

Emergency Management Minister Bridget McKenzie said the government “haven’t had to use this particular fund” because it had “used other methods to fund and support recovery and response”.

However, Senator Watt said at the time that the fund could have been better used to build cyclone shelters, evacuation centres, fire breaks and flood levees.

In announcing Labor’s Disaster Ready Fund on Tuesday, Senator Watt claimed the government’s ERF had “done nothing to help”.

“Three years after it was announced, the ERF has not spent a cent on disaster recovery and has not completed a single disaster prevention project,” he and Mr Albanese said in a joint statement.

“Labor will revamp the failed ERF so that it spends up to $200 million per year for disaster prevention and resilience.”

Mr Albanese has been on a campaign road trip with Senator Watt in Queensland’s north for the past week.

The area was hit with deadly flooding and a tropical cyclone in recent days.

Meanwhile, European Union scientists said this week that 2021 was the fifth-hottest year on record around the world, and that the past seven years were the warmest in Earth’s history.

Climate scientists are warning of more extreme and dangerous weather conditions in the face of worsening climate change.

Labor accused the federal Coalition of a “failure to plan” for natural disasters that had “left Australians vulnerable”.

“It doesn’t have to be this way. We know weather events are on the horizon – we have the smarts and the resources to prepare and prevent,” Mr Albanese and Senator Watt said.

“We just need a government with a plan.”