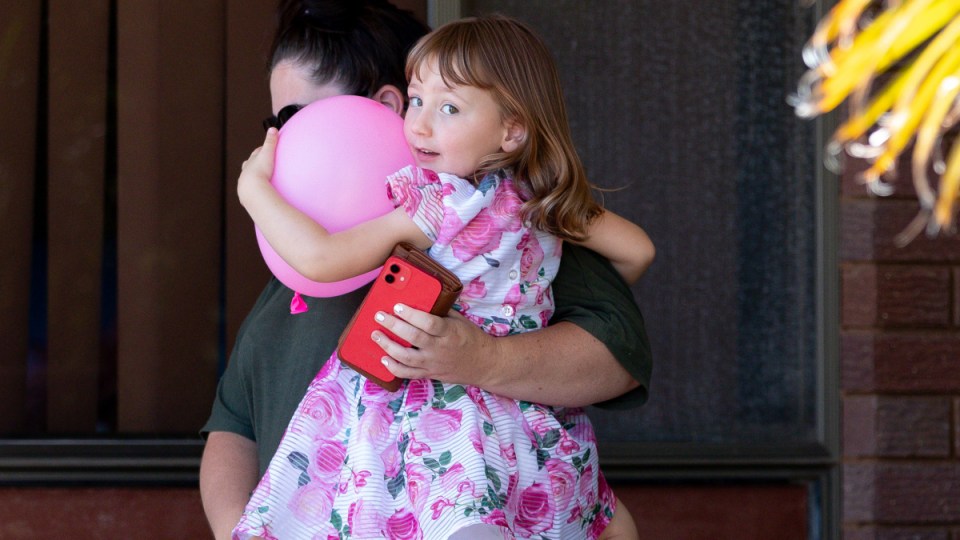 A new charge has been laid against the man accused of abducting four-year-old Cleo Smith. Photo: AAP

The man accused of abducting four-year-old Cleo Smith from her West Australian campsite will face court on a fresh charge.

Court listings indicate Terence Darrell Kelly, 36, has been charged by police with assaulting a public officer in Carnarvon on November 4 – the same date on which Kelly first faced court in relation to Cleo’s disappearance.

He is due to face Carnarvon Magistrates Court on January 24, when it is expected details of the new charge will be revealed.

Kelly, who has been remanded in custody, is accused of taking Cleo from her family’s tent at the remote Blowholes campsite.

He is facing multiple charges including forcibly taking a child under 16.

Cleo was found alive and well in early November, 18 days after she went missing from the campsite.

She was rescued from a property just minutes from her family home in the nearby town of Carnarvon, almost 1000 kilometres north of Perth.

Police forced entry to the home and found the little girl alone in a room, physically unharmed and playing with toys.

Kelly was arrested on a nearby street around the same time.

He is alleged to have acted alone and is yet to enter a plea to his charges.

Police have said he has no connection to Cleo’s family.

Kelly was shackled and accompanied by armed riot squad guards on a charter flight from Carnarvon to Perth after his first court appearance.

The extra security was put in place after Kelly was twice hospitalised with self-inflicted injuries while in custody.

Bail was not considered when Kelly returned to court last month for an appearance via videolink from Casuarina Prison.