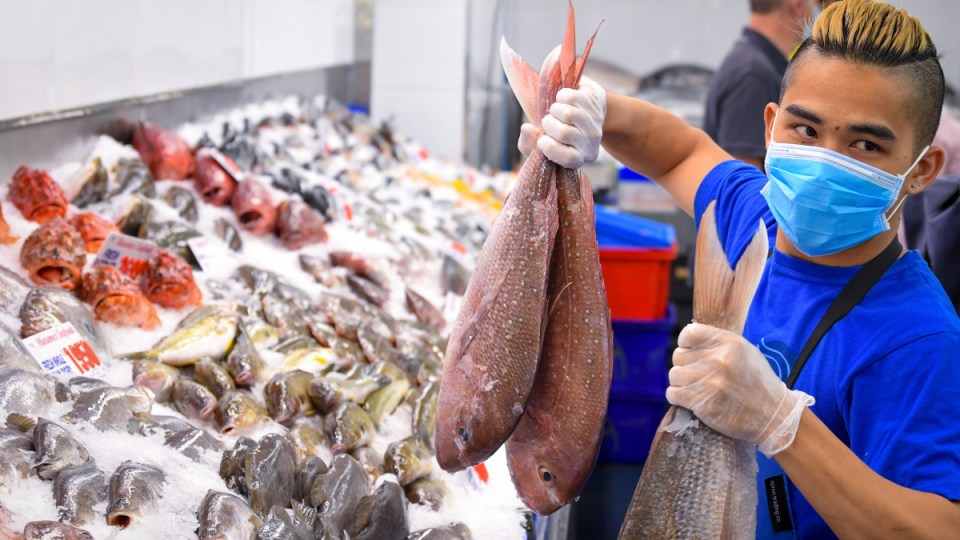 Two years after the Black Summer disaster, the federal government has announced a partnership it believes will protect the seafood industry from the impact of future bushfires.

Environment Minister Sussan Ley says few realise the full extent of the 2019-20 bushfires’ damage to Australia’s seafood industry, describing it as “one of the silent victims”.

But as Australians prepare for a Christmas seafood feast, Ms Ley has unveiled a partnership with not-for-profit environmental company OceanWatch Australia (OWA) in a bid to increase the resilience of aquatic ecosystems ahead of future bushfires.

“The seafood industry was one of the silent victims of the Black Summer bushfires with ash and runoff destroying oyster leases and marine animals,” Ms Ley said.

“Australia has the best seafood in the world and to keep that reputation, we need healthy and more resilient marine environments.

“The protocol combines community and industry knowledge to improve recovery outcomes for underwater habitat, acting as the blueprint for industry and communities to mitigate the range of issues they faced both during and after the fires.”

Ms Ley said the protocols were devised during the federal government’s $200 million bushfire recovery fund for native species and habitat in the wake of the Black Summer disaster.

Ms Ley said the protocols outlined the decision-making process to be followed after a bushfire, depending on local conditions.

“We have looked closely at how runoff from ash and land-based pollutants after the fires impacted aquatic ecosystems and downstream coastal environments,” she said.

“We are already working with land managers to stop erosion and sediment runoff and now … the plans in this protocol will give anyone relying on marine ecosystems the tools and knowledge required to ensure they mitigate the impacts of fires in the future.

Processes are provided for various situations including a bushfire’s impact on vegetation on water’s edge, peatlands, stream temperatures, erosion and acid sulphate soils as well as the effects of water bombing, smoke and firebreak construction.