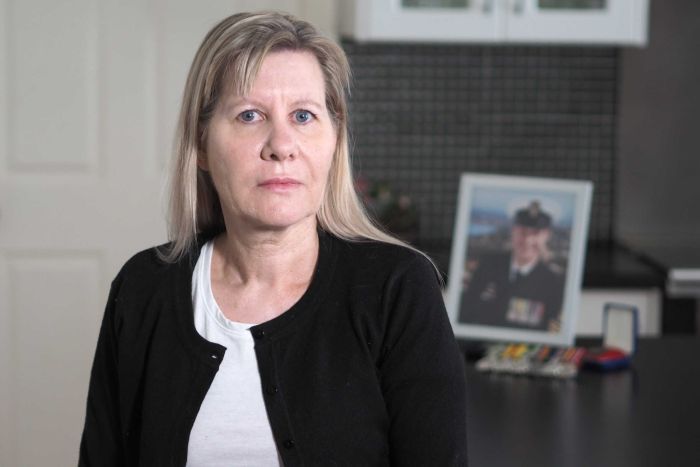 Most people who contemplate suicide “don’t actually want to die” – they want their “unbearable pain” to be acknowledged and remedied.

That was the message from psychiatrist Peggy Brown at Friday’s opening of a Royal Commission into Defence and Veteran Suicide.

“We need to recognise that to those who are experiencing suicidal thoughts or who take action to end their life, suicide feels like the solution  – a final devastating solution to the underlying problem … they have not been able to remedy,” said Dr Brown, one of three commissioners on the inquiry.

“For families – partners, parents, and children in particular – the pain and impact of losing their loved one to suicide is felt across lifetimes, often across generations.”

While looking for solutions that provide better support for veterans in suicidal distress was important, it was not enough, Dr Brown added.

“If that is all we do, I fear it will not be enough to stem the tide.”

Among the people closely monitoring the royal commission, is Julie-Ann Finney, who lost her defence veteran son David to suicide.

“He could not get the help he needed … he was just ignored to the point that he saw no hope,” she told ABC TV.

Dr Brown said it was critical the commission identified “the real root” of problems leading many veterans to “think about suicide, attempt suicide, and to take their own lives, because they perceive, and believe, there is no other option”.

“What they almost always want … is for their life to be different … instead of continuing to cause them immense and unbearable pain, distress and suffering.”

Launching the commission, chair Nick Kaldas said the inquiry was a “once in a generation opportunity for lasting, fundamental change”.

The former NSW Police deputy police commissioner with extensive experience as an international war crimes investigator, said support systems for veterans had “struggled to keep pace with the nature of modern warfare – and modern life”.

Historically the mental suffering of veterans had not been “met with sympathy”, tracing back to the Crimean War when traumatised soldiers were dismissed as “malingering to avoid further battle, while others self-medicated with alcohol supplied to them to avoid the horror of war”, Mr Douglas said.

The first two weeks of hearings in Brisbane will begin on Monday, with the focus on veterans who have attempted self harm and bereaved families directly affected by suicide.

Peter Gray QC, one of six counsel assisting the commission, said the inquiry had received more than 630 submissions and expected many more as the inquiry unfolded.

The royal commission is the latest in a line of inquiries since 2007 into Australian veteran suicides.

But it is the first with the extraordinary powers of a royal commission, tasked with making lasting and fundamental changes that put in place proper support systems for veterans and their families, especially as veterans transition into civilian life.

This will include a forensic review of the departments of Defence and Veterans’ Affairs, along with the Australian Defence Force, including how personnel are recruited, their housing and finance arrangements, as well as the military’s organisational culture.

Preceding inquiries have identified a raft of challenges for veterans after active duty: significant trauma, a lack of support for those leaving service and re-entering civilian life, and institutional hurdles for veterans seeking help through the Department of Veterans’ Affairs.