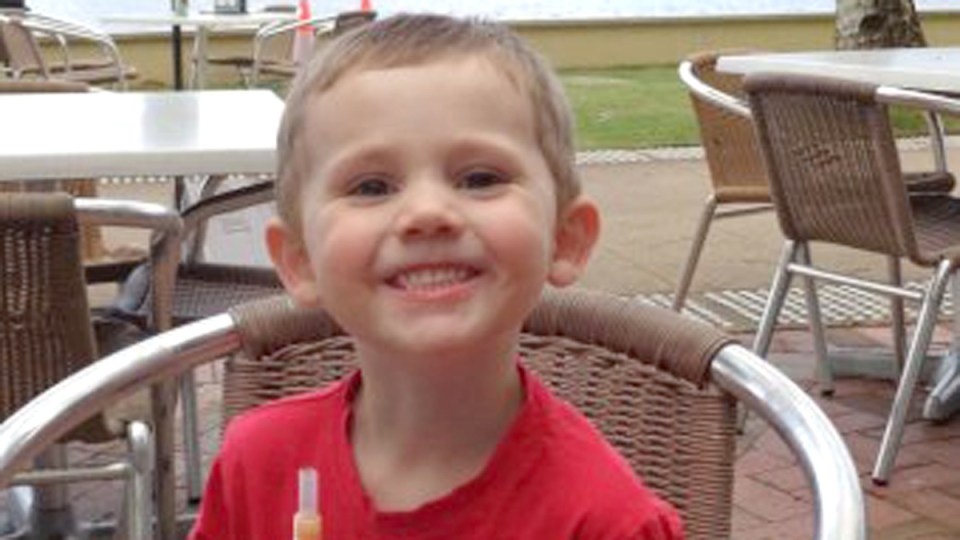 A “painstaking” search for the body of three-year-old William Tyrrell has been extended after bad weather hampered the first 11 days of the operation.

But NSW Police remain optimistic after uncovering several items they said support the massive effort to find William, who disappeared from his foster grandmother’s home at Kendall on the state’s mid-north coast in September 2014.

Teams comprised of hundreds of police, NSW RFS and NSW SES members have conducted intensive searches around the home and nearby bushland, enduring at least a week of persistent rain.

State Crime Commander Darren Bennett said the search, which entered its 12th day on Friday, had been difficult.

“The search continues. It is painstaking, it’s difficult,” he said.

“[There is] no great milestone to report today except to say that the search may well be extended.

“It is obvious to all of us that we couldn’t have picked a worse time, in terms of weather. The weather has been atrocious pretty much since we started.”

“We started off with a time frame of between two or three weeks. I think we have to double that now,” he said.

Despite the weather, spirits remained high among the investigative team, he said.

Several items found during the search have been sent for forensic testing.

While police have not specified what these are, they are believed to include pieces of clothing. Police have found several pieces of fabric and swatches of thread in their intense search of the Kendall home and the nearby bush, as well as a creek.

When William went missing he was wearing a Spiderman outfit.

“The message from the investigative team is what they’ve located so far is cause enough to keep going.”

Police have so far dug up a garden at the Kendall property, examined a concrete slab laid after William disappeared, drained a nearby creek and sifted through soil in bushland and around the home.

Specialist police divers have also searched a septic tank and water tank. On Thursday, they examined a small dam on the property.

More than 15 tonnes of soil have been taken to a laboratory for analysis, but police say no DNA evidence has been found so far.