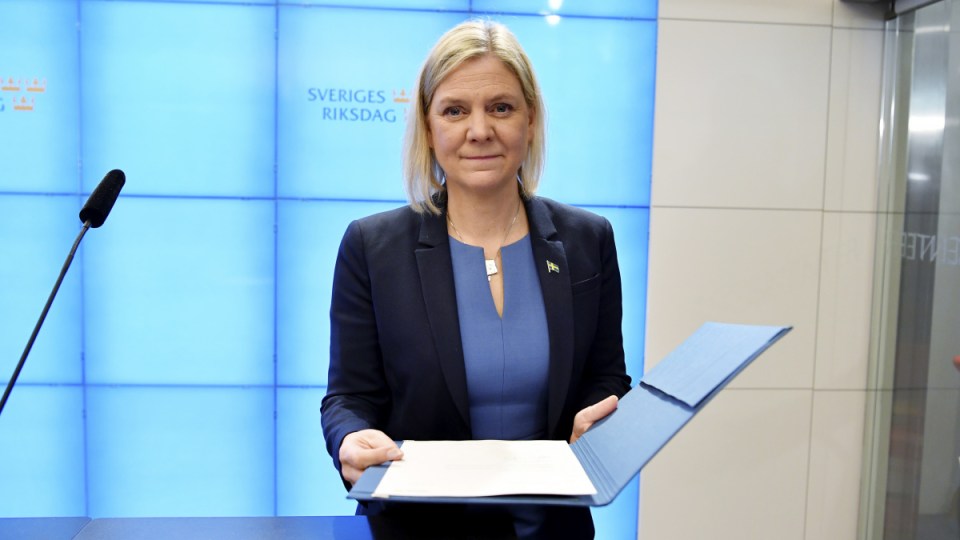 Ms Andersson, 54, won parliamentary approval on Wednesday after reaching a last-minute deal with the former communist Left Party, but her grip on power is tenuous because of the Nordic country’s fragmented political landscape.

Her predecessor, Stefan Lofven, governed by performing a complex juggling act to secure support from both the Left and Centre parties in parliament, even though they are not part of the coalition government.

But the Centre Party is worried by the deal with the Left Party and has said it will not back Ms Andersson’s government in a vote on a finance bill proposed by three opposition parties that could take place as early as Wednesday afternoon.

Ms Andersson had been finance minister since 2014 but now faces the prospect of governing on spending priorities determined by the centre-right.

Even if she manages to consolidates her power base and negotiate the budget crisis, Ms Andersson faces significant challenges.

Gang violence and shootings blight life in many suburbs of the capital, Stockholm, and other major cities.

The COVID-19 pandemic exposed gaps in the much-vaunted welfare state with the death rate in Sweden much higher than in neighbouring Nordic countries and the government needs to speed up the shift to a “green” economy if it is to meet its climate change goals.