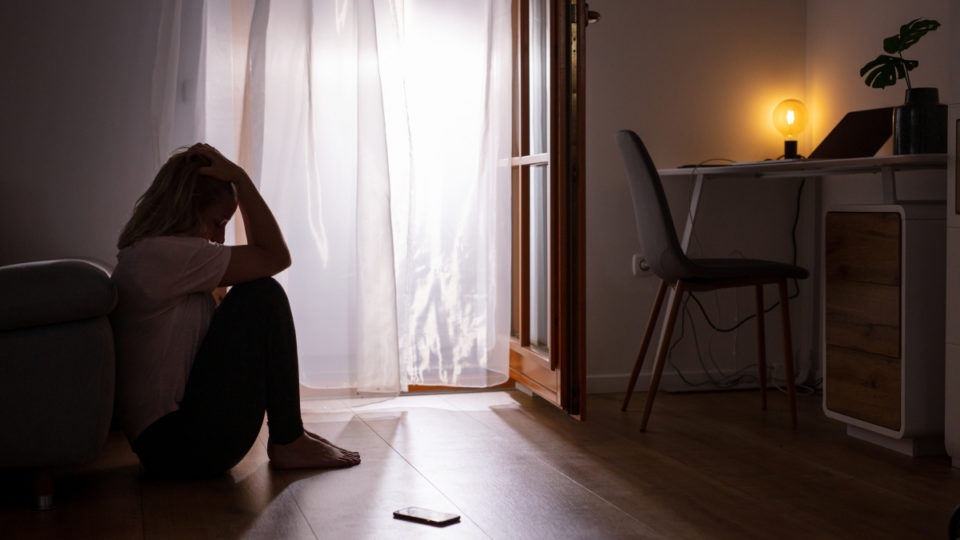 Experts have warned funding to set up a commission could duplicate work already being done by women’s safety organisations. Photo: Getty

Anti-domestic violence advocates say Liberal and Labor promises to set up a federal Domestic, Family and Sexual Violence Commission will increase accountability, but have questioned the Morrison government’s spending on existing prevention programs.

The government and Opposition this week announced similar plans to set up a federal commission tasked with monitoring the country’s response to tackling domestic violence.

Both announcements, which dropped within minutes of each other on Tuesday night, came before Thursday’s International Day for the Elimination of Violence against Women.

The Morrison government committed $22.4 million over five years to set up a commission.

Welcoming the announcements, Hayley Foster of domestic violence support service Full Stop said the federal government was lagging behind the states and territories on prevention funding.

“What we see is the states and territories putting funding on the ground for what’s needed, but we haven’t really got that at the federal level,” Ms Foster told The New Daily.

“We haven’t got a well-resourced, well-funded body at the federal level that can have that bird’s eye view across the country as to where the gaps are, what is needed federally, how to work in an integrated way with the states and territories, but also really holding the government to account.

“That’s why we’ve seen so many more funding commitments at the state and territory level as opposed to the federal level prior to this year because there hasn’t been a body that has kept this in the spotlight.”

Under the Coalition’s plan, the commission would be led by a chief executive or commissioner, who would be tasked with tracking the government’s implementation of its national domestic violence prevention plan.

Labor’s proposed commission would act as a “voice for victim-survivors” and provide yearly reports to government, outlining progress towards eliminating violence.

Domestic violence groups say they’re still waiting on more details from both proposals, and couldn’t say which one would work better.

But experts warn funding used to set up a commission could duplicate work already being done by women’s safety organisations such as ANROWS.

“It’s excellent to set up a commission, as domestic, family and sexual violence is a long-term issue that will require funding well into the future. But it would be really important to examine key positions or organisations that already exist,” Our Watch CEO Patty Kinnersly said.

“I know it’s really important for governments to be seen to be doing something and people need to see them doing something, but I know that we would appreciate that there are people doing good work without funding or visibility at the moment.”

Australian of the Year Grace Tame, advocate for survivors of sexual assault, described the government’s plan as akin to funding a “committee of glorified paper-pushers”.

Other anti-domestic violence campaigners have questioned how a federal commission would operate with the state and territory governments and influence legislation.

“Given most states have their own DV legislation, how would a federal commission have control over that legislation? Is there a need for every state and territory to be a member of this commission?” South Australian anti-domestic violence campaigner Arman Abrahimzadeh asked.

“With new initiatives it takes some time to see exactly how it works, whether it’s effective, and if they would collaborate with organisations delivering existing services.”

The government earlier this year announced a $260 million agreement with the states and territories to boost the capacity of frontline services, with Minister for Women’s Safety Anne Ruston saying the funding would address differing needs across the country.

“Rather than Canberra dictating how the money must be spent, we are providing flexibility to those with the knowledge on the ground,” Senator Ruston said on Wednesday.

However, Labor accused the Coalition of failing to take women’s safety seriously.

“This whole policy area has been characterised by a disturbing neglect over the last eight years,” Labor’s shadow minister for the prevention of family violence, Jenny McAllister, said.

Meanwhile, the Greens described both the Liberal and Labor policies as inadequate – arguing a commission wouldn’t spark “meaningful” change for women in crisis.

Both major parties want a Domestic, Family and Sexual Violence Commission to monitor progress on the federal government’s national plan to prevent violence against women and children.

The government is developing a 10-year plan, which will likely come into effect early next year.

Ms Foster, who sits on the advisory committee developing the plan, said it would be “quite comprehensive, robust and ambitious”.

“It’s going to be tackling things from all angles – from primary prevention through to crisis responses, through to trauma recovery services,” she said.

“It’s not just about funding refuges and crisis centres, which are absolutely critical, but it’s also about funding that longer-term trauma recovery support, which is really in the mental health space.”

It comes as Our Watch on Wednesday released a new national framework that outlines how Australia’s should address gendered drivers of violence.

“The evidence shows that we can stop violence against women before it starts, provided all parts of society play a role,” Ms Kinnersly said.

“We need to address the gendered drivers of violence at every level and continue to promote and embed gender equality everywhere we live, work and play.”