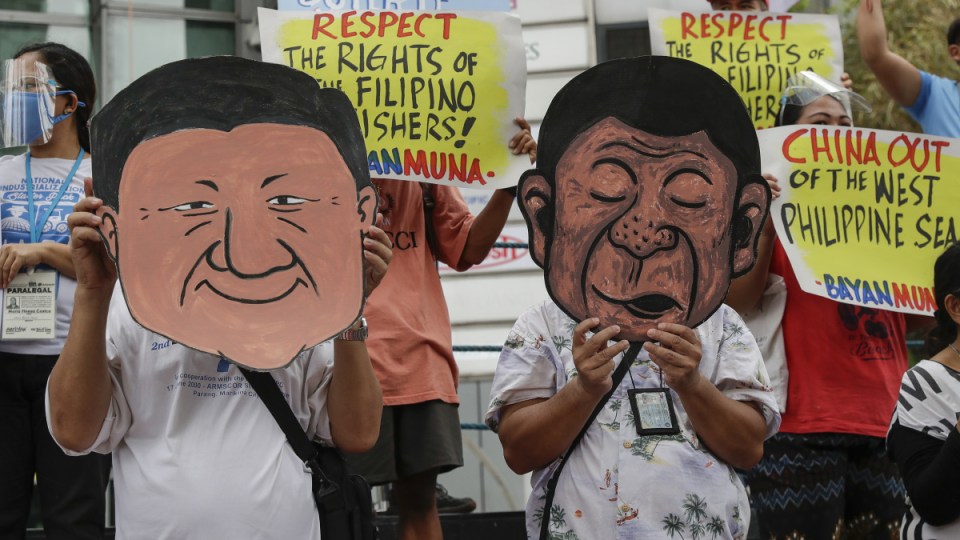 Chinese President Xi Jinping says his country will offer $1.5 billion in development aid to the Association of South-East Asian Nations in the next three years.

The financial assistance is to help ASEAN countries fight epidemics and revive their economies, Xi said during a virtual meeting with heads of state and government on Monday.

Mr Xi said that he is not proceeding with power politics, despite the actions of the country’s naval forces in the South China Sea, where it has several overlapping territorial disputes with its neighbours.

Chinese President Xi Jinping told leaders at the ASEAN summit that Beijing would not "bully" its smaller regional neighbors. The keyword here is 'smaller.' Bigger neighbors will be bullied.

China wants to get along peacefully with its neighbours and work together to maintain “lasting peace in the region, never seeking hegemony,” Mr Xi said during the online meeting.

Recently, there were renewed incidents with ASEAN members Philippines, Malaysia and Vietnam in maritime areas in and around the sea.

China claims almost the entire South China Sea as its territory and has built artificial islands with military-capable facilities in the area.

Aside from the Philippines, Vietnam, Malaysia, Brunei and Taiwan also have claims to the area, which is believed to be rich in natural resources.

In 2016, the Philippines won an arbitration case against China in an international tribunal over its expansive claims in the South China Sea.

Beijing has refused to accept the ruling.