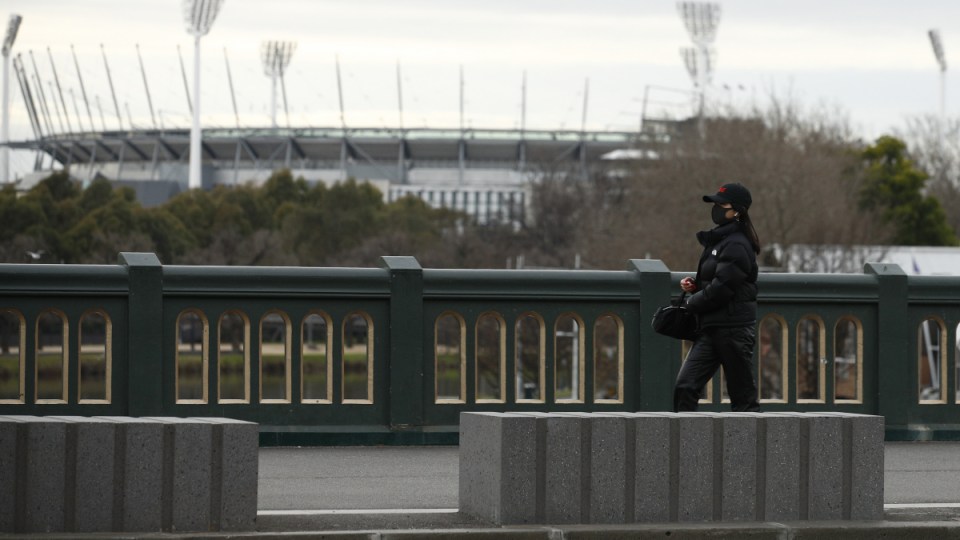 The MCG has had flammable cladding removed, but many other affected buildings in Victoria have not. Photo: AAP

Victoria has barely made a dent in fully removing combustible cladding on buildings, with less than a fifth of rectification works completed.

Cladding Safety Victoria’s annual report was among a dump of more than 100 documents from state government agencies tabled in parliament on Thursday.

To June 30 this year, the report reveals CSV had overseen the completion of rectification works on 107 buildings since the statutory authority was set up in December 2020.

Some 25,524 square metres of cladding was removed from 40 private apartment buildings and 67 government-owned buildings, equivalent to 1.25 times the playing surface of the Melbourne Cricket Ground.

The MCG is one of three sports and entertainment venues to have flammable cladding removed so far, along with a major hospital, 10 public housing buildings and 40 Victorian schools.

But the bulk of cladding removal works remain unfinished.

Of the 723 buildings referred to the CSV by mid-2021 including 176 over the past financial year, 536 were inducted into the program.

Removal work was under way on a further 206 buildings, which means rectification is still incomplete or hasn’t started on 429 in total.

The report notes the program has been beset by a range of issues including the existence of cladding exclusions in professional indemnity insurance, an unclear appetite of the original builders to come back and rectify the combustible cladding, and non-cladding building defects making removal and replacement difficult.

While an industry-first private indemnity insurance scheme has allowed more builders to start removal, CSV chief executive Dan O’Brien admitted it would be a long road ahead.

“There is still much work to do to complete our ambitious program, and we face many complexities,” he wrote.

“In the next 12 months, the organisation will continue to refine its processes and procedures while rectifying more buildings across both the residential and government programs through each of these issues throughout 2020-21.”

In 2019, the Victorian government committed $600 million to remove dangerous cladding from about 500 high-risk buildings across the state following the fire in London’s Grenfell Tower that killed 72 people in 2017.

A ban on high-risk cladding on new multi-storey buildings came into effect in the state earlier this year, with non-compliant builders facing fines of up to $400,000.