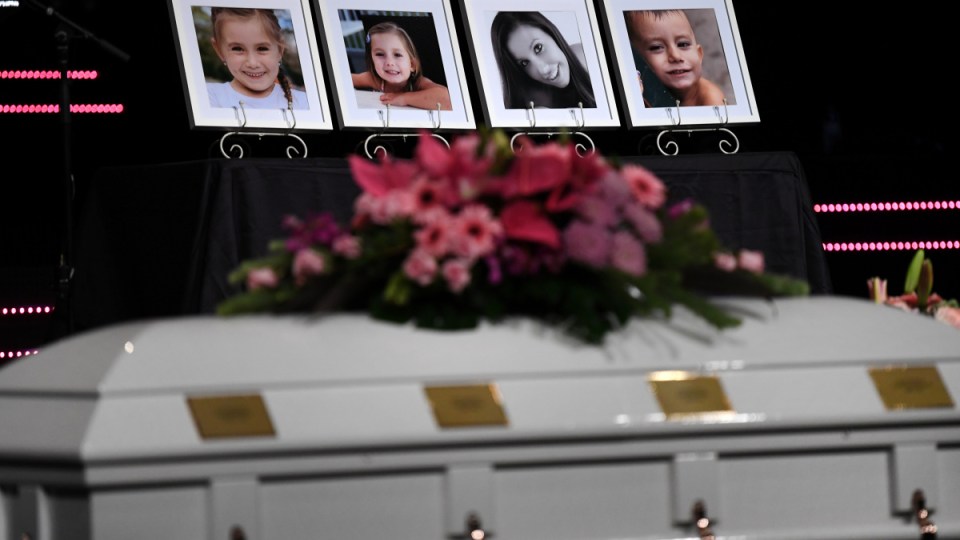 A inquest will look at warning signs before the deaths of Hannah Clarke and her three children. Photo: AAP

For their work educating Australian’s on the dangers of coercive control and domestic violence, Sue and Lloyd Clarke have been named 2022 Queensland Australians of the Year.

Founders of Small Steps 4 Hannah after the murder of their daughter Hannah and three grandchildren, Aaliyah, Laianah and Trey, they vowed to put a stop to domestic and family violence.

Through their foundation, they empower victims to speak up, guide family members to be aware of those who may be in an unsafe environment, and create safe environments for those who need them most.

The nation’s first Indigenous police officer, Colin Dillon AM APM, has been named the 2022 Queensland Senior Australian of the Year.

Dr Dillon entered the police force in 1965, two years before the 1967 referendum introducing the counting of Indigenous people in the nation’s census.

He is also a recipient the Australian Police Medal, received an honorary doctorate from the Queensland University of Technology and was made a Member of the Order of Australia for his services to the Indigenous community in 2013.

The 2022 Queensland Young Australian of the Year is founder of Hand-n-Hand Peer Support, Dr Tahnee Bridson.

Hand-n-Hand was created to assist healthcare workers who were experiencing wellbeing or mental health difficulties.

The four Queensland recipients will join those from the other states and territories for the national awards to be announced on January 25.

Australian of the Year Sue and Lloyd Clarke
Follow Us