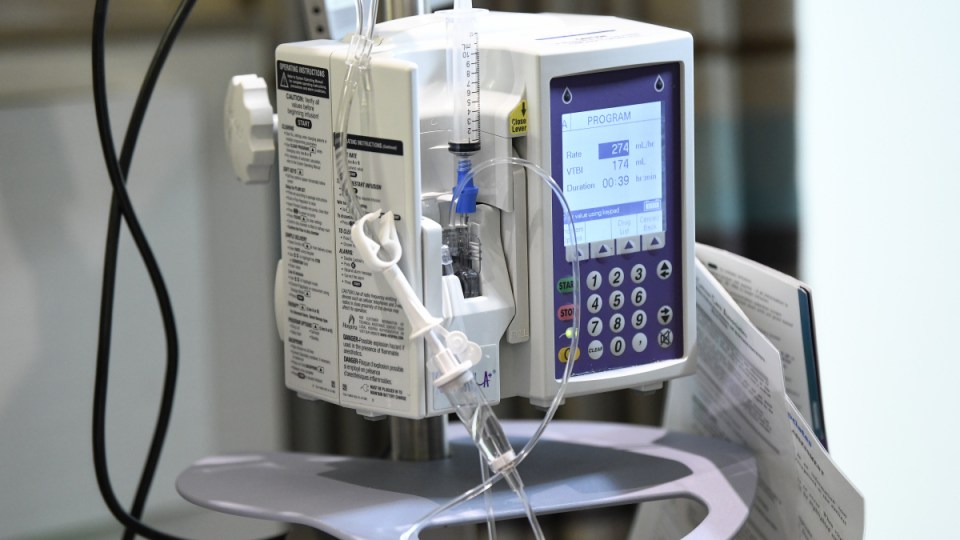 Someone will be diagnosed in Australia with neuroendocrine cancer every one or two hours. Photo: AAP

The number of Australians diagnosed with a little-known cancer that can pop up in any area of the body has increased by 20 per cent over the past five years.

Neuroendocrine cancer is the seventh most common cancer in Australia this year after breast, prostate, melanoma, colorectal, lung and non-Hodgkin’s lymphoma.

But someone will be diagnosed in Australia with it every one or two hours.

Many people living with undiagnosed neuroendocrine cancer often present to hospital emergency departments with a range of related symptoms before receiving a cancer diagnosis.

Ms Leyden said due to the lack of awareness and the nature of this cancer to mimic other diseases, most neuroendocrine cancers present as late-stage cancer once it has spread to other parts the body, beyond the primary disease site.

“At the moment, 60 per cent of people with neuroendocrine cancer have an advanced stage-four cancer, meaning they already have secondary growths at the time of diagnosis,” he said.

“Early diagnosis will not only help patients, but it will also alleviate the burden on the Australian healthcare system, one which is already under considerable strain.”

These include priorities relating to education and awareness, clinical management, patient care, data and research.

The launch of the action plan coincides with World NET Cancer Awareness Day on Wednesday.

Little-known neuroendocrine cancer on the rise over past five years