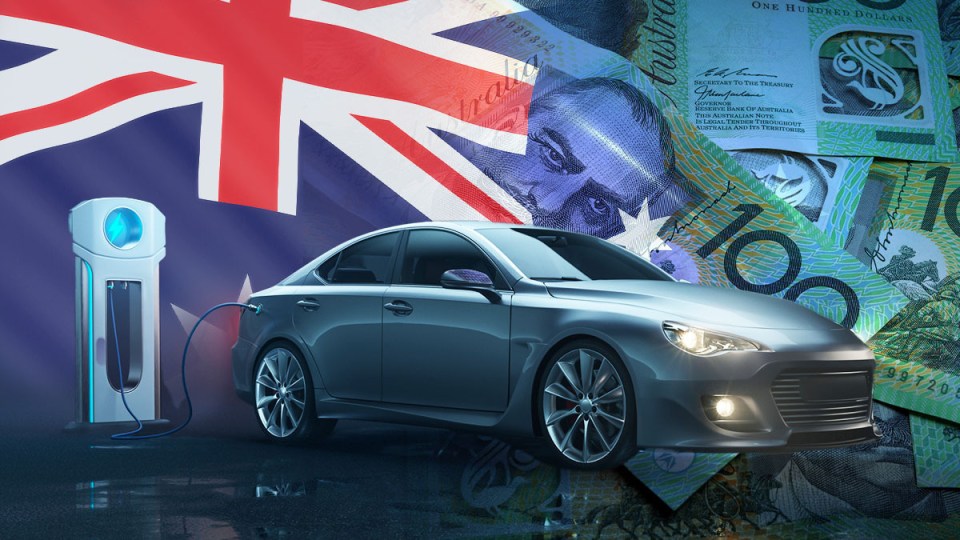 Electric vehicles once derided by Scott Morrison as ending the weekend will be the focus of a $500 million strategy projected to create more than 2600 jobs.

The prime minister anticipates $250 million in federal “future fuels” funding will be matched by private investment to reshape Australia’s transport sector and put up to 1.7 million electric vehicles on roads by 2030.

Investment will focus on public and household electric vehicle charging, as well as electrifying commercial fleets, and heavy and long-distance vehicles.

More than 50,000 households and 400 businesses would have access to charging infrastructure, alongside at least 1000 public charging stations.

This approach is projected to cut emissions by eight metric tonnes of carbon dioxide equivalent by 2035 and create at least 2600 jobs over three years from 2021/22.

The government also anticipates up to 84 per cent of the population would be able to access fast charging stations.

Making sure the electricity grid is ready for widespread EV use is expected to avoid upgrade costs of $224 million this decade.

The government also thinks it can dodge overall health costs of nearly $200 million by 2035.

“Australians love their family sedan, farmers rely on their trusted ute and our economy counts on trucks and trains to deliver goods from coast to coast,” Mr Morrison said.

“We will not be forcing Australians out of the car they want to drive or penalising those who can least afford it through bans or taxes.

“Instead, the strategy will work to drive down the cost of low and zero emission vehicles, and enhance consumer choice.”

The prime minister in the lead up to the 2019 election claimed Labor’s target of 50 per cent of all new cars being electric by 2030 would end the weekend.

In a separate environmental announcement, Labor is promising to spend $200 million fixing up urban waterways if it wins power in the next poll to be held by May 2022.

“Many of our rivers in urban and peri-urban areas have been treated more like stormwater drains over the years,” Labor leader Anthony Albanese said.

“Fixing up our waterways and the catchment areas around them will give people access to a better quality of living.”

From ‘end of the weekend’ to charging at home: Federal Government sparks EV use