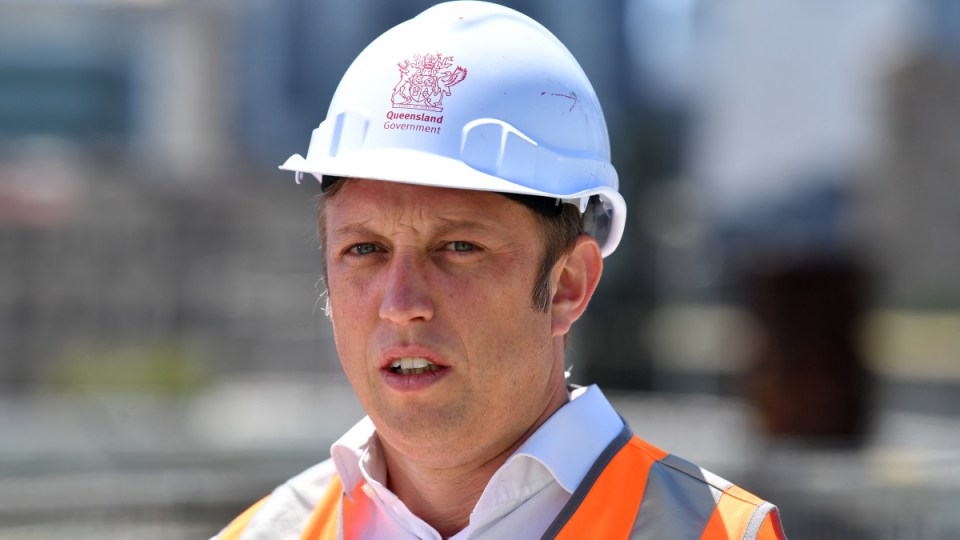 Steven Miles is one step closer to calling in a coal power station application from Clive Palmer. Photo: AAP

Queensland Planning Minister Steven Miles has given notice of a proposed call in for a controversial coal-fired power station proposed by Clive Palmer’s Waratah Coal.

Waratah, a subsidiary of Mr Palmer’s Mineralogy, submitted a development application for the power plant with Barcaldine Regional Council in central Queensland.

However, the application was made under a 2006 planning scheme which does not require public consultation.

Mr Miles said Barcaldine Regional Council was a small council that had never assessed a project of this size.

Calling in the project would place approval of the power station in the state government’s hands.

People will now have 21 days to make submissions on the proposed call in for the $3.5 billion project.

“Currently, this application isn’t subject to public consultation. I want to make sure the community get their say on a project of this scale,” the deputy premier said in a statement late on Tuesday.

“The assessment work undertaken by the council will be very useful to the planning department in their preparation of advice to me regarding whether the project should be called in for consideration at a state level.”

The move follows calls from environmental groups for Mr Miles to intervene, saying the company had taken the DA directly to the council to sidestep conventional approval processes.

Barcaldine Mayor Sean Dillon told the ABC it was “virtually without precedent” for such a project to be left in the hands of a local council.

The plant is proposed on a cattle station about 30 kilometres from the town of Alpha.

It will be fed by four million tonnes of coal each year from another Waratah Coal proposal, the adjacent Galilee Coal Project.

Let’s face it – we’re addicted to polls, even if they’ve got things so wrong in the past
Oslo police shoot dead armed man threatening people
Today's Stories