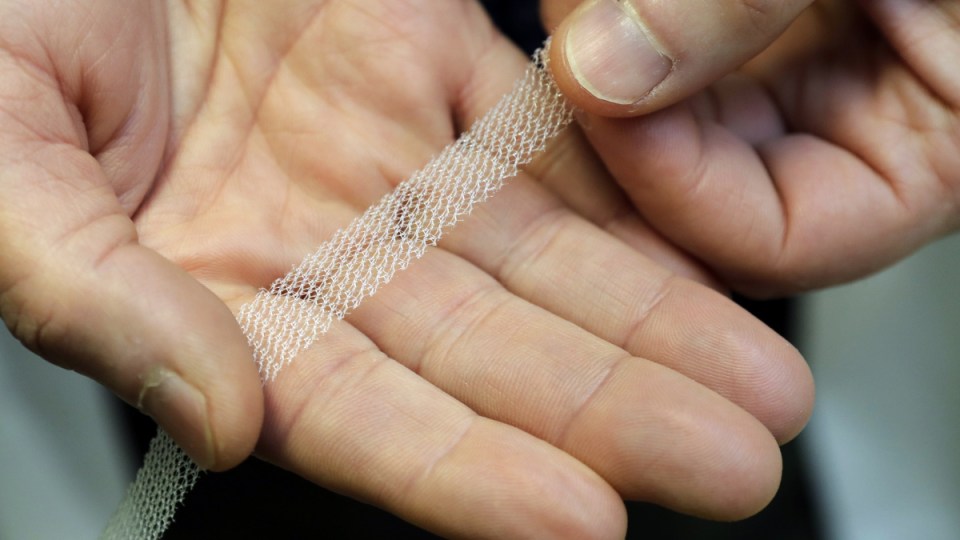 Medical device manufacturer Johnson and Johnson has failed in its bid to overturn a landmark ruling about harm caused by pelvic mesh implants.

The High Court on Friday refused special leave to appeal a ruling finding the company acted negligently and concealed the true extent of complications from the pelvic implants.

It means Johnson and Johnson remains liable for millions of dollars in compensation to Australian women.

The Federal Court in 2020 awarded three lead litigants a combined $2.6 million in damages over the implants used for pelvic organ prolapse and stress urinary incontinence.

Surgeons were not warned about or aware of the extent of risks from the devices including severe and chronic pain.

The High Court knocked back Johnson and Johnson’s appeal bid after determining it did not have much chance of success.

Serena Brejcha never would have had one of the devices implanted if she knew about the risks.

The Victorian woman travelled to Canberra for the judgment, and gasped and started sobbing at the news of the verdict.

“At least 12,000 women have won and I just felt them all on the back of my shoulders,” she said outside court.

Johnson and Johnson earlier this year lost its Federal Court appeal against the original 2019 finding.

But Rebecca Jancauskas, of Shine Lawyers who launched the class action in 2012, said on Friday it may take more years for all the women to be compensated as Johnson and Johnson, and subsidiary Ethicon intend to challenge and review each claim.

“Sadly, the gut-wrenching wait is not over,” she said in a statement.

National Sorry Day is a day to commemorate those taken. But ‘sorry’ is not enough – we need action
Victoria boosts health system as demand surges
Today's Stories