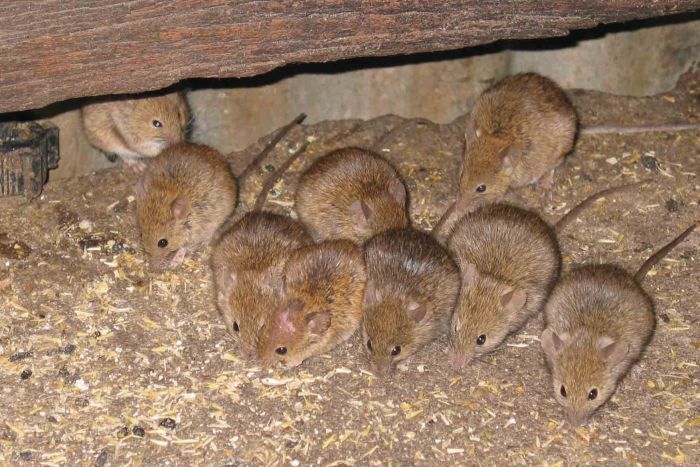 A maximum-security prison in regional NSW had be emptied of inmates after it fell victim to a “horrendous” mice plague.

Rodents have been devouring crops and cutting a destructive swathe through properties in the state’s west and south since spring 2020.

In June, they caused all 420 inmates at Wellington Correctional Centre in the state’s west to be sent to other facilities after they damaged the building, a budget estimates hearing heard on Friday.

“I got gravely ill after attending there and I know others did too,” Mr Corcoran told MPs.

There were problems with mites and faeces falling down when he toured the site, he said.

“Some of the buildings I went into were just horrendous. I mean, the smell,” he said.

The mice, which first arrived at year ago, chewed through internal wiring and ceiling panels.

Mr Corcoran said the problems were most acute in the staff areas, and the situation “wasn’t so bad” in the inmates’ cells.

Nevertheless, Corrective Services Minister Anthony Roberts said removing the inmates and most of the staff was the best solution so remediation works could be done urgently.

Asked how he could lose a maximum-security prison to mice, Mr Roberts replied: “We build prisons to keep people in.”

Macquarie Correctional Centre, just one kilometre away from the Wellington prison, had been largely unaffected by the plague, the hearing heard.

The different way the prison was built meant staff could put poisons around the perimeter, Mr Corcoran said.