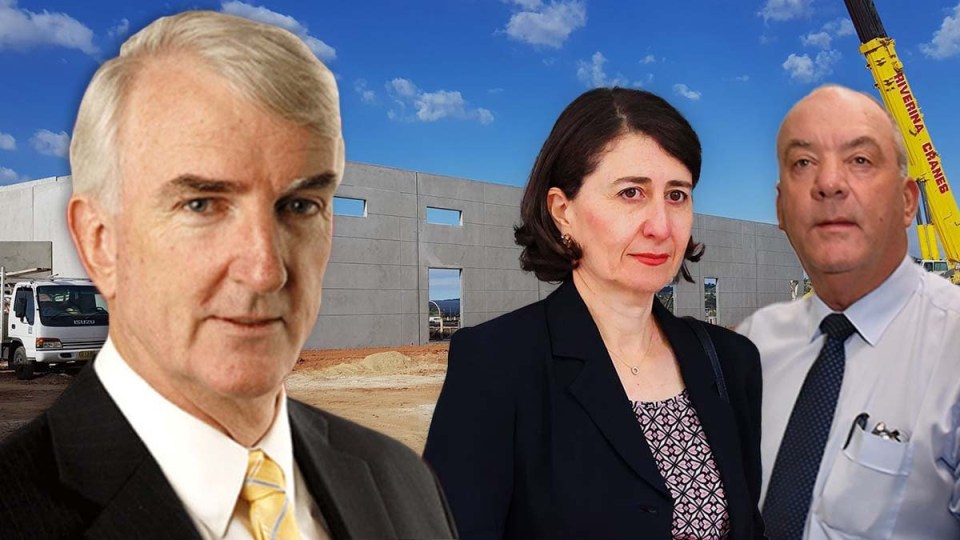 The many millions of dollars gifted to Big Sport reeks most of political favours, Michael Pascoe writes. Photo: TND
opinion

No wonder the New South Wales Premier’s strategy director wrote “WTF” over the proposal to give the Australian Clay Target Association $5.5 million of public money – ACTA did not need it.

Over the three years before Daryl Maguire succeeded in having millions thrown at the association, it averaged net cash from operating activities of $521,000 a year. And then ACTA struck it richer.

Even when severely restricted by COVID-19 for a substantial part of last year, ACTA still managed net cash flow of $448,000, finishing 2020 with no loans and $1.4 million in the bank as part of its $10.8 million in net assets.

Every sporting body would like to be given $5.5 million, but that doesn’t mean the cash was needed, especially compared with the many other calls on government funds.

But the ACTA grant to build a convention centre – one of the two issues at the centre of the ICAC storm swirling about Gladys Berejiklian – is not the most egregious lavishing of your money on preferred political targets.

And, no, I don’t mean the obvious $100 million Morrison government #sportsrorts scandal – as bad as that was.

At least that money went to community clubs, funding amateurs.

It’s the many millions of dollars gifted to Big Sport that reeks most of indulgent political favours.

For example, one of Australia’s richest sport businesses is listed on the ASX with a market capitalisation of $88 million.

Tony Abbott played both sides of the continent, also pledging $10 million towards the redevelopment of Perth’s Lathlain Park, home of the West Coast Eagles.

The WA government also kicked in and the Eagles business itself paid $35 million for its facilities, part of that funded by tax-deductible donations via a sports foundation.

In 2018, the Australian Financial Review listed the Eagles as Australia’s most profitable sports club.

The AFL itself is a seriously big business.

In 2019, the last year not hit by COVID, it recorded revenue of $794 million and declared an underlying profit of $27.9 million after various costs including paying that year’s 587 played footballers an average of $401,582 each.

Those pay packets represent the business’s ability to pay for an almost entirely internal competition for talent.

The first year of COVID-19 only weakened its net assets by $8 million.

Yet politicians of both stripes continue to court publicity by giving this very serious business millions of your dollars.

Most recently, Josh Frydenberg handed over $15 million to the Collingwood AFL business, with the support of Bill Shorten.

In the run up to the last election, the Federal Treasurer (and Bridget McKenzie and the local Liberal candidate but not the independent sitting member) were handing over $15 million to Sydney Swans.

The NRL isn’t quite as rich, but still no charity.

COVID took the latest season’s profit down from $81 million to $50 million. The code is reportedly signing a $600 million, five-year, free-to-air broadcasting deal.

Yet governments at all levels keep shovelling money into the business.

it is a rich business fuelled by millions of dollars in poker machine revenue.

If politicians were serious, they would be concentrating on making children’s sport cheaper, picking up the tab for insurance as a start – but that doesn’t get a politician anywhere near as much publicity.

Michael Pascoe: They are throwing your money at rich sports