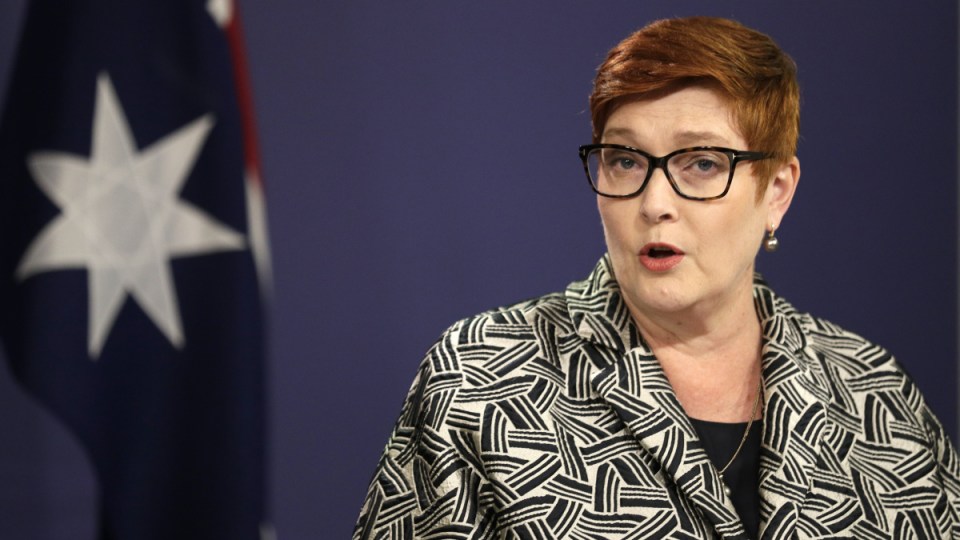 Australia has ratified a massive free trade deal with Asia-Pacific nations but insists the move does not change the government’s “grave concerns” about the political situation enveloping fellow signatory Myanmar.

When in force for all 15 signatories, the Regional Comprehensive Economic Partnership will be the world’s biggest trade agreement, covering 2.2 billion people and 29 per cent of global economic output.

The 15 nations included in the deal are Myanmar, Vietnam, Thailand, the Philippines, Laos, Cambodia, Malaysia, Singapore, Indonesia and Brunei – along with Australia, China, Japan, New Zealand and South Korea.

In a joint statement issued on Tuesday evening, Foreign Minister Marise Payne and Trade Minister Dan Tehan said ratifying the RCEP arrangement would ensure “farmers and businesses are able to access the benefits of what will be the world’s largest free trade agreement”.

Australia’s businesses will have access to the deal, which will bring nine of the nation’s top 15 trading partners into a single economic framework, from January 1, 2022.

“RCEP will strengthen Australia’s trade relationship with the Association of Southeast Asian States (ASEAN) and signal our commitment to ASEAN-led regional economic architecture,” the statement said.

We’re calling on the Morrison Govt to not ratify the Regional Comprehensive Economic Partnership (#RCEP) agreement. This is the biggest trade deal in history that has been negotiated behind closed doors and there’s no evidence this agreement will benefit Australian workers.

The Australian Council of Trade Unions had previously urged the Morrison government to refuse to sign the agreement, with ACTU President Michele O’Neil saying it would “finance and legitimise the military dictatorship” in place in Myanmar.

But the statement from Senator Payne and Mr Tehan insisted Australia’s ratification of RCEP does not change the government’s stance towards the south-east Asian nation.

There have been protests and unrest across Myanmar since the military staged a coup on February 1.

The army has been accused of atrocities and violence against civilians, while the junta says the unrest is fuelled by ‘terrorists’ allied with a shadow government.

“We call on the Myanmar security forces to cease violence against civilians, engage in dialogue, and release all those arbitrarily detained, including Australian Professor Sean Turnell,” the statement said.

“The Government strongly supports ASEAN’s leadership to chart a course out of the crisis in Myanmar.

“We will continue to work with our ASEAN and other partners to support regional efforts towards a resolution.”