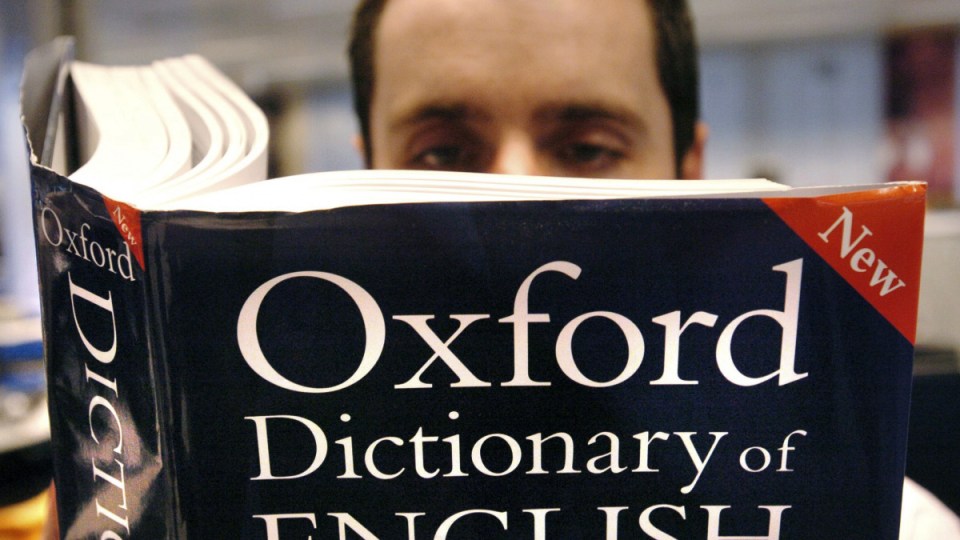 'Vax' has been named 2021's word of the year by Oxford Languages. Photo: AP

Oxford Languages, data specialists and overseers of the Oxford English Dictionary, have declared ‘vax’ its word of the year for 2021.

In announcing the publication of its latest language report, titled VAX, A report into the language of vaccines, Oxford Languages said “the word vax, more than any other, has injected itself into the bloodstream of the English language in 2021”.

“A relatively rare word in our corpus until this year, by September it was over 72 times more frequent than at the same time last year,” the organisation said.

“It has generated numerous derivatives that we are now seeing in a wide range of informal contexts, from vax sites and vax cards to getting vaxxed and being fully vaxxed, no word better captures the atmosphere of the past year than vax.”

Although the word dates back to the 1990s, VAX was a relatively rare word in the Oxford Monitor Corpus of English until this year, when it shot up in frequency: by September it was over 72 times more frequent than at the same time last year.https://t.co/J7Pg1ttI6K pic.twitter.com/b7fLgkpbsz

It comes after last year’s report was expanded to reflect the “unprecedented” nature of 2020, with COVID-19 and Black Lives Matter among the terms on the list.

According to the 2021 report, the word vaccine was first recorded in 1799, with its derivatives vaccinate and vaccination first appearing a year later.

Vaccine is believed to derive from the Latin word vacca, which means cow.

The report says this is related to English physician and scientist Edward Jenner’s pioneering work on vaccination against smallpox in the late 1790s and early 1800s.

Download our full report into the “language of vaccines” for the full story: https://t.co/FlpRLkMUF2 pic.twitter.com/JH1Ho9GRnZ

“The word’s dramatic spike in usage caught our attention first. Then we ran the analysis and a story started to emerge, revealing how vax sat at the centre of our preoccupations this year.

“In monopolising our discourse, it’s clear the language of vaccines is changing how we talk – and think – about public health, community and ourselves.”

Previous examples of Oxford’s word of the year include vape, selfie and post-truth, with the “crying with tears” emoji deemed the winner in 2015.

Anthony Albanese’s foreign policy takes off in spite of critics
South Australia to get another big battery to power 40,000 homes
Today's Stories

‘Vax’ chosen by Oxford Languages as word of the year